Could THIS Be The HIDDEN TRUTH Concealed By Obama and His Cronies? [Meme] 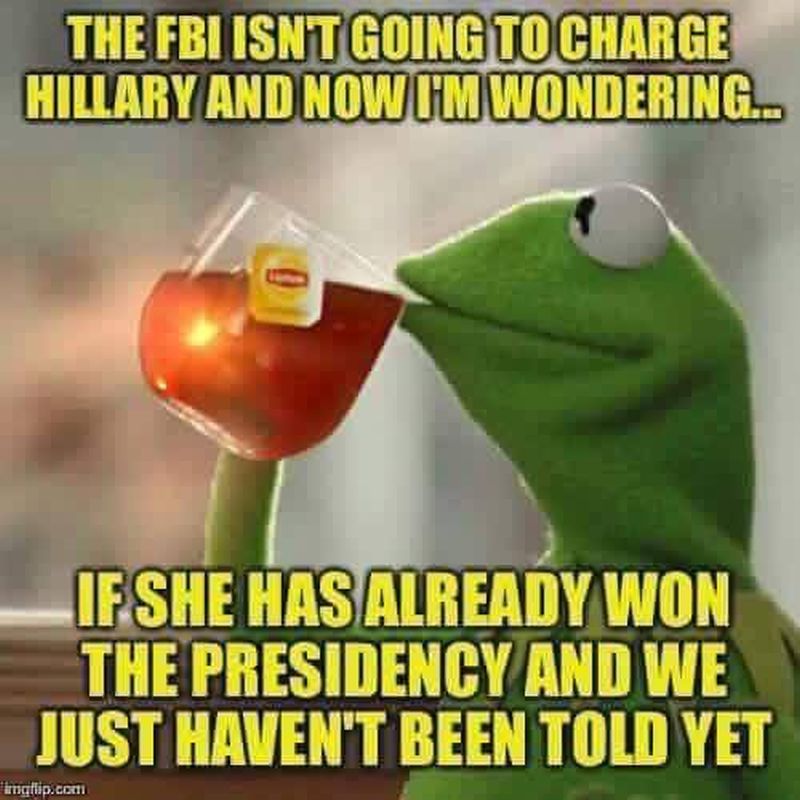 Millions more will be spent on Hillary Clinton[3] and Barack Obama campaigning together. Gee, I thought that was illegal? Having the American public foot the bill for campaign events and travel. Just more corruption and elitism that is par for the course. “As in other Administrations, we follow all rules and regulations to ensure that the DNC or other relevant political committee pays what is required for the President to travel to political events,” the White House said in a statement when asked about who foots the bill when Obama stumps for Hillary. And the lying just never, ever ends.

The Air Force, responding to a public records request, reported two years ago that it costs $206,337 an hour to operate Air Force One.

The Obama-Clinton trip will take about an hour.

Clinton will not be on Air Force One for Obama’s return trip to Washington; D.C.; she’ll be headed to a Wednesday campaign event in Atlantic City, N.J.

I am certainly no fan of Donald Trump’s, but he’s right on asking why they are traveling to campaign stops on Air Force One together. She was President Obama’s guest aboard Air Force One en route to their joint campaign appearance Tuesday in Charlotte, N.C. Traditionally, the White House and campaigns split the costs of trips that include an election candidate, with allocations to be determined later. That’s just wrong – because those costs will ultimately come out of all our pockets whether you support the Hildabeast or not. Mostly not. “Taxpayers are paying a fortune for the use of Air Force One on the campaign trail by President Obama and Crooked Hillary,” Trump said in a separate tweet Tuesday. “A total disgrace!” Yep, it is… when you are right, you are right. This will be Obama’s first appearance on the campaign trail with his former secretary of state; he and Clinton had planned to stump in Wisconsin last month, but that appearance was canceled in the wake of the Orlando terrorist attack. Charlotte is the city where the Democratic Party re-nominated Obama to the presidency four years ago. More lies, more theft, more corruption. This is a total nightmare.