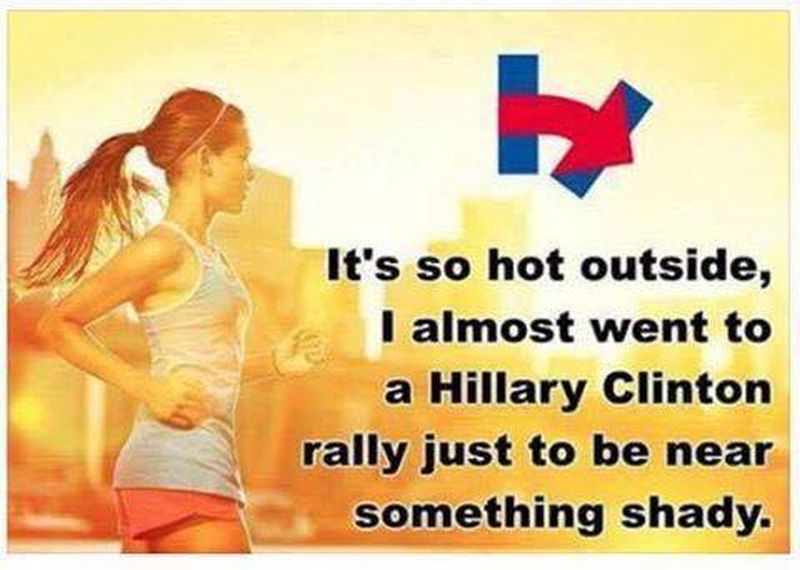 It’s been said you can judge someone by the company they keep, and in the case of lie-to-your-face Hillary Clinton, that statement couldn’t get more accurate.[3] It’s fitting.

Who want’s to bet this guy endorser wont be the last? 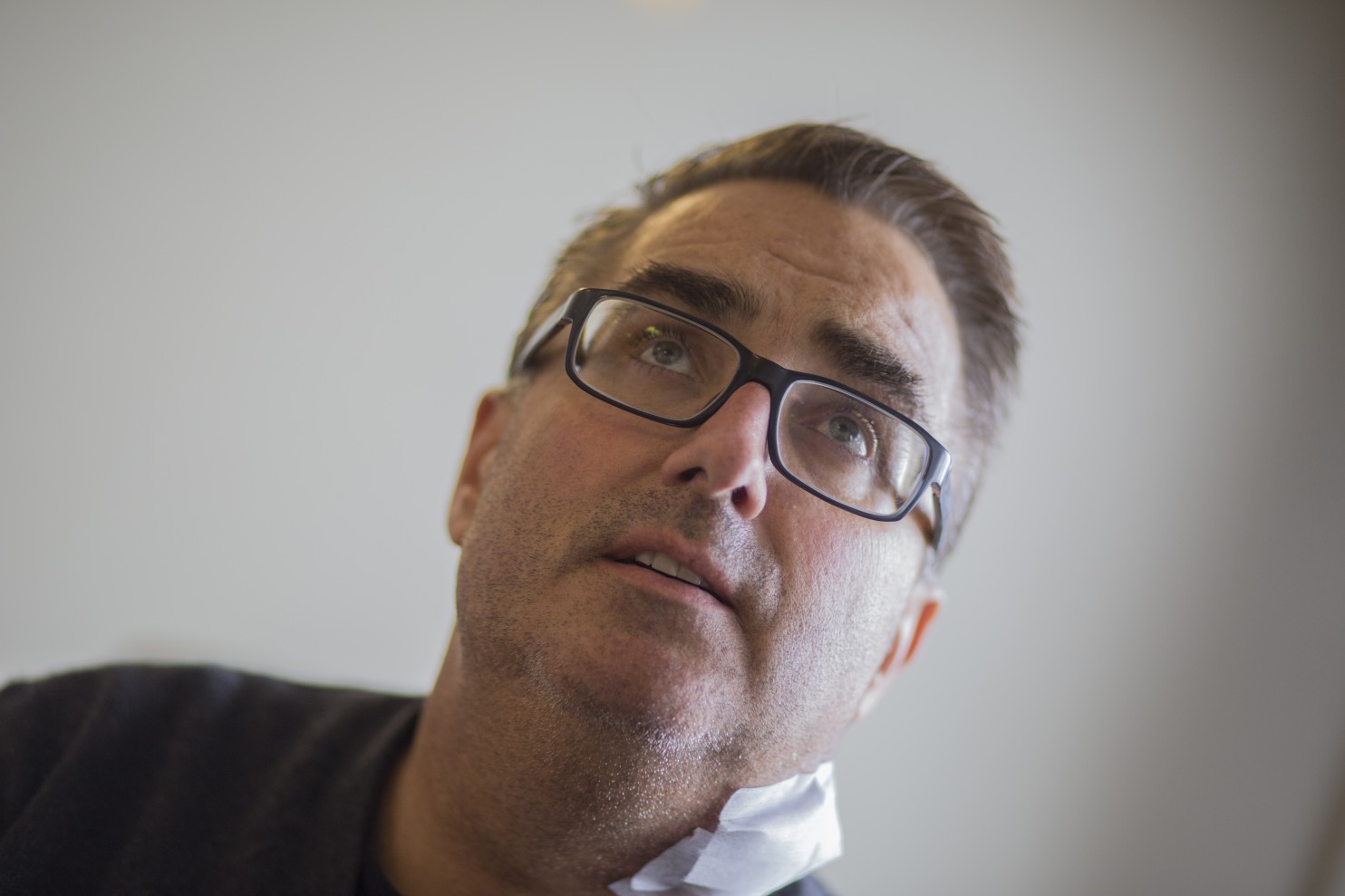 Let’s look at just a few recent examples, beginning with the DNC email hack. Following the hack, DNC chair Debbie Wasserman Schultz resigned from her position due to ethics concerns…. then was immediately hired by the Hillary Clinton campaign. How fitting.

If we take a look at the rest of those pledging support for her, it doesn’t get much better — her Middle Eastern donors come to mind.

And as we just learned, another one of her backers may be making a trip soon…. to jail. Heat Street reports: Fairfax City Mayor R. Scott Silverthorne, a supporter of Hillary Clinton, was arrested Thursday after allegedly giving methamphetamine to an undercover police officer in exchange for sex.

Silverthorne, who has been mayor of Fairfax since 2012, was announced as a member of “Mayors for Hillary” back in February of this year.

The city of Fairfax is located in Fairfax County, a suburb of Washington, D.C., and one of the richest counties in the country. The 50-year-old mayor was arrested at a hotel in nearby Tysons Corner.

According to Fairfax County police, they encountered Silverthorne after learning of an individual who was distributing meth through a website used to arrange male-on-male sexual encounters.

An undercover detective created a profile on the site and was contacted by Silverthorne, who said he could provide meth in exchange for sex. They arranged to meet at a hotel, where Silverthorne was arrested for felony distribution of methamphetamine.

Wow. Double life much? Americans sure can pick their elected officials…