Hillary is pretty much the biggest joke of a Presidential candidate to date – but how she began teaching kids to be just like her is hilarious. 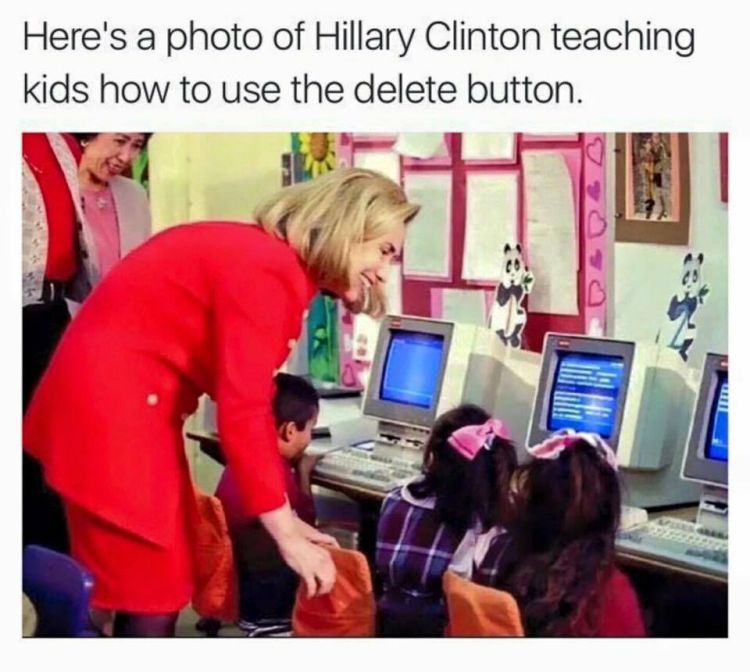 Hillary Clinton did not commit a violation. She did not make a mistake. She committed a series of very serious crimes and then orchestrated a conspiracy to conceal the evidence. Speaking with Sean Hannity on Thursday, Judge Jeanine Pirro laid-out explicitly the ways in which Hillary is guilty of violating America’s laws[3] and explained fully why, exactly, Hillary’s crimes are very serious. 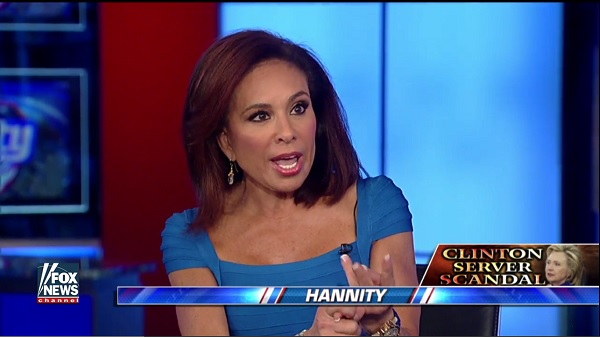 Judge Jeanne Pirro joined Sean Hannity[5] Thursday to discuss Hillary Clinton’s assertion that she will not be indicted in the ongoing FBI investigation into her use of a private email server.

Fox News’ Brett Baier questioned the presumptive Democratic presidential nominee Wednesday on the Clinton Foundation investigation and the FBI investigation asking, “You’re saying there’s zero chance that this is a problem for you in this election.”

Clinton responded, “Absolutely. That’s what I’m saying. That happens to be the truth.”

Hannity, speaking with Pirro pointed out that the use of the private email server resulted in the identities of certain CIA agents apparently being compromised. He added that the server also contained Top Secret documents as well as Special Access programs. He remarked, “It is the duty of any government official to protect that and not securing that is, in and of itself, a crime.”

Pirro answered that there were about 15 crimes committed. Hannity said he believes Clinton’s main concern was to avoid congressional and public scrutiny to her and her aides.

Pirro agreed, and added Clinton wanted to avoid Freedom of Information laws. “She didn’t want Americans knowing what she was doing,” she said.

Pirro also named the Clinton Foundation as another reason for having the server. She said, “I would bet my bottom dollar that server was set up so that she could continue to raise money for the foundation. No one could know about it.”

Clinton has maintained the private server contained no classified information.

Continuing the conversation with Hannity, Pirro asked, “How does a woman who’s secretary of state, do her job for four years and not have one classified or SAP email? What the hell was she doing?”

When we consider Hillary’s crimes, we are left with two – and only two – options.

We either need to believe that she committed a series of very serious crimes with mal-intent and she should face the full wrath of the U.S. legal system.

Or, alternatively, we need to believe that the current presidential candidate seeking a job promotion is so stupid that she could not handle having two email accounts simultaneously.

Either way one cuts it, neither of those two explanations should qualify her for higher office. Period. End of story.