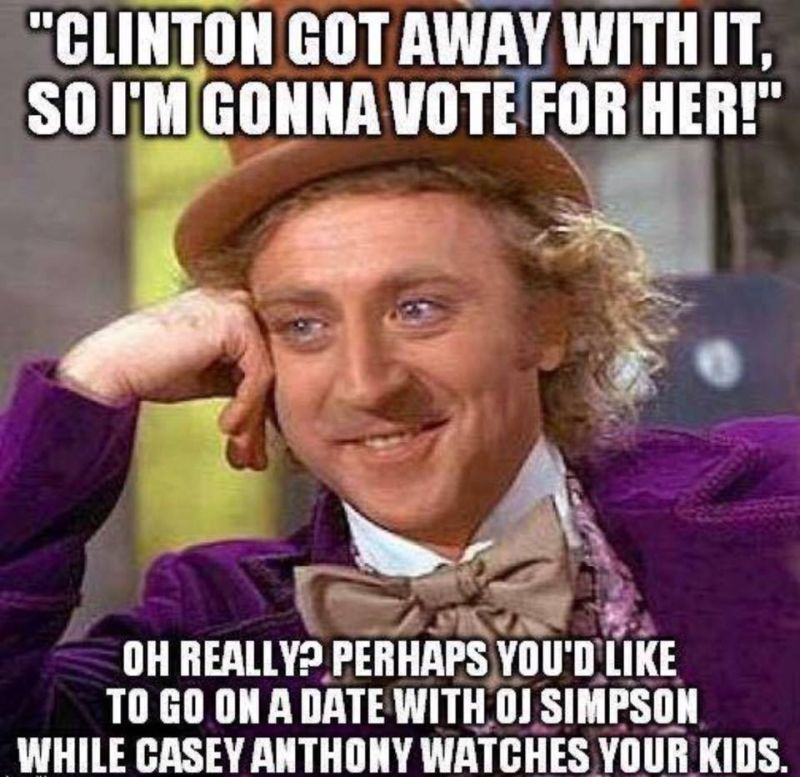 Unindicted co-conspirator: Technically, the term, made familiar in the Watergate scandals, does not apply to Hillary Clinton, since no one has been or apparently will be indicted in the emails case. 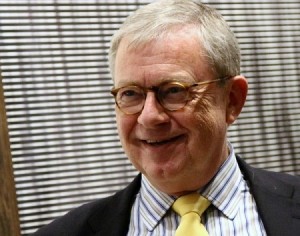 But if you read the bulk of FBI Director James Comey’s statement, it’s plain that Hillary Clinton and her top aides conspired to do things that violated the law. And yet Comey made it clear she would not be indicted.

Comey said that “no reasonable prosecutor” would indict her, even though the facts he set out show that she violated section 793(f) of the criminal code. That section does not require criminal intent but imposes liability in cases of “gross negligence.” It’s hard to distinguish that from Comey’s description of the conduct of Clinton and her aides as “extremely careless.”

Can Comey’s decision be justified? Well, consider the position he was in. On June 30 it was revealed that Bill Clinton had met with Attorney General Loretta Lynch two days earlier on her official plane on the tarmac of Phoenix’s Sky Harbor Airport. She says they talked about grandchildren and golf. But the obvious message was: If you don’t indict her, you can keep your job in the Clinton administration.

After the meeting was made public, Lynch said, sort of, that she would not rule on the case but would accept the decision of prosecutors. Actually, Comey is an investigator, not a prosecutor, but in the circumstances he was forced to function like one. He would decide whether the presumptive Democratic presidential nominee would be prosecuted.

He probably felt the same way about this as I imagine a local state or federal judge feels when he is called on to decide a credentials challenge at a Republican or Democratic national convention. Such cases are always thrown out of court.

Judges don’t say so, but I’m sure they’re thinking something like this: Who am I, a local judge, to decide who should be the nominee of a major party for president of the United States? I wasn’t appointed or elected to make that kind of decision. Leave it to the delegates and the voters.

It would be surprising if Comey, with his sterling reputation and knowing the likely political ramifications, didn’t feel the same way. A Clinton indictment would probably mean she would be shoved aside by the Democratic Party, in favor of the obvious substitute candidate, Joe Biden.

You can argue that this would have been better for the Democrats in November. Before he announced his non-candidacy last October, Biden was running stronger than Clinton in presidential pairings. He has plenty of White House experience. He is, to put it mildly, more likeable than she is. So far as anyone knows, he doesn’t use a personal email server for government communications.

But getting Clinton delegates to vote for Biden might have been a messy process. Bernie Sanders supporters would surely have argued that their man, having finished a pretty strong second in votes and delegates, should get the nomination. The ruckus might cost the democratic ticket votes in November.

But so might many passages in Comey’s statement, if they are hammered home by Republicans. He showed how she lied again and again and again about her email system. He showed that she violated the letter of the law. Her fans are treating her non-indictment as a triumph, another attempt by hateful Republicans to tarnish the wondrous Clintons foiled. Nothing to see here; time to move on.

Clinton’s dishonesty may already be priced in by the electorate, with 60 percent or more of voters considering her dishonest and untrustworthy. And there are many voters who believe she’s better on the issues and/or that Donald Trump is dangerously unreliable who are willing to overlook her dishonesty.

But it’s also possible the minuet we’ve witnessed, from the tete-a-tete on the tarmac to the particulars of the Comey non-indictment, will sap the morale of many Democratically inclined voters.

Majorities have negative feelings about both presumptive nominees, and current polling shows 15 percent not voting for either in two-way pairings — significantly above the 9 percent figure at this point in the 2012 race — and 22 percent supporting neither if Libertarian Gary Johnson and Green Jill Stein are presented as alternatives.

Democratic turnout has been declining during the Obama years, and Clinton’s non-indictment isn’t likely to boost it back up.

Racial Discrimination On Campus Likely To Go On Forever[4]