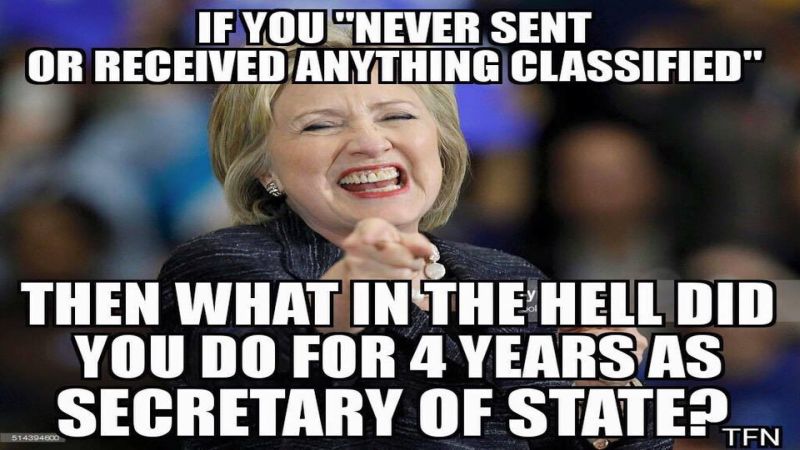 Expecting someone to give a better speech than Hillary Clinton isn’t exactly a high bar — Hillary is hardly known for her oratorial skills, after all. But with Trump in the midst of a very, very bad week, Trump supporters need something to feel good about… so they’ll settle for a halfway decent speech from Trump. 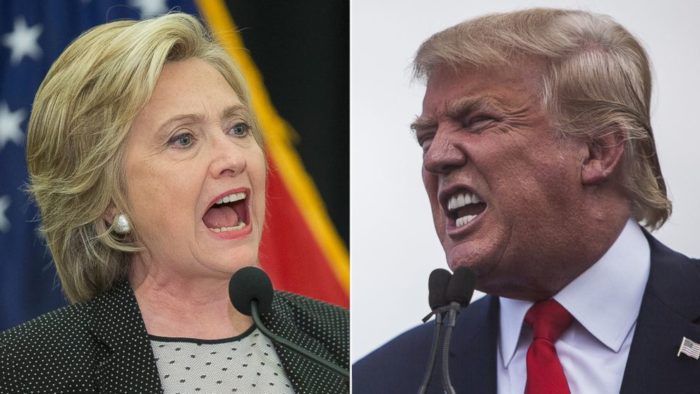 The presumptive Republican presidential nominee delivered a 41-minute address from his skyscraper in New York, attacking his Democratic rival for corrupt deals while at the State Department, and responding to her own sharp attack on his economic policies the day before.

Liasson writes that while the Clinton campaign was already disputing the particulars of Trump’s argument, he had made the case against Clinton in a way Republicans have been unable to do, and which the media have refused to allow. In so doing, she says, he may have helped unify the Republican Party behind his candidacy, while setting aside two weeks of missteps:

The speech will be fact-checked, and before it was even delivered, the Clinton campaign and its allies were pushing back with a detailed rebuttal. Nevertheless, the political significance of the speech is undeniable. After wasting the first six weeks of his time as the presumptive nominee of the GOP — getting sidetracked almost daily by petty personal feuds and provocative statements — Trump finally laid out a case against Clinton on foreign and domestic policy.

This speech should quiet some of the angst inside Republican circles about the quality of the campaign Trump is running (or not running). Opposition to the Clintons is one of the strongest strands in the GOP’s DNA — and now that decades-long animus seems to have found a focused champion in Donald Trump.

It’s the speech Republicans have been itching to hear, in a crystallized way, since the 1990s. Trump gave them exactly what they wanted and likely quelled some fears about his candidacy. They might not be totally behind him, but Republicans are virulently opposed to her.

That this could be called some kind of groundbreaking speech is a sign of just how pitiful and pathetic this year’s election is. Neither Clinton nor Trump give good speeches, and to pretend that Trump has suddenly just given a genius speech that has Republicans moved and inspired is delusional at best.