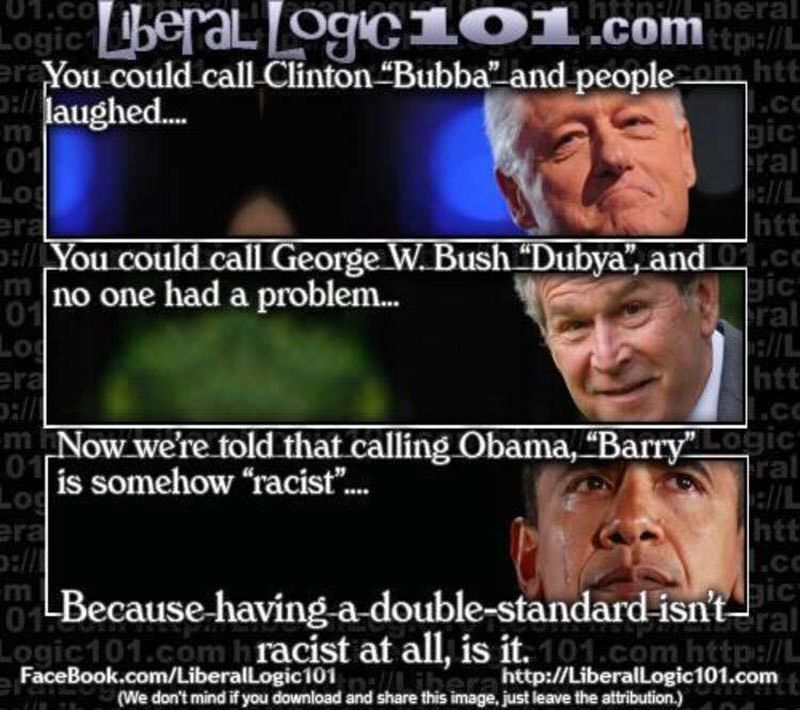 Black Lives Matter is a rabid hate group that espouses hatred and preaches violence. It is a militant black supremacist movement that relies upon continuing a fabricated narrative that centers on ignoring facts. One black woman, however, has had enough of this pathetic movement’s willingness to jump to conclusions[3] – conclusions that stir hatred and have already cost police officers their lives. 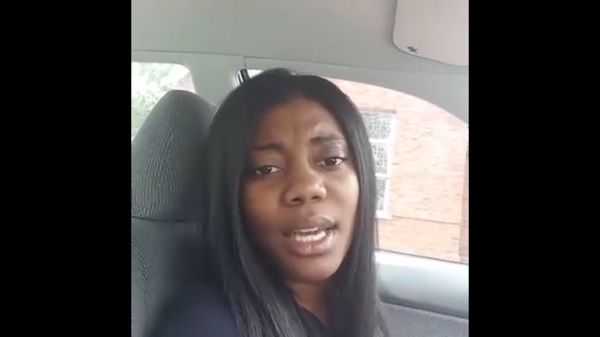 In the midst of the Alton Sterling and Philando Castile shootings, every leftist and their mother is jumping to conclusions without waiting for all the facts (see Baton Rouge PD Shoots Alton Sterling. What We Know…[5]). Especially Black Lives Matter. Because that’s what Black Lives Matter is best at… Ignoring facts[6]. And race baiting. And inciting violence[7]. That’s why this video comes as a breath of fresh air amid all the tension. Va’Shona Dixon is sick of the hypocrisy and racism from hate groups like Black Lives Matter. She decided to address some of it. The result? Awesomeness.

“I’m black and I’m proud but I’m not walking around here with a chip on my shoulder acting like the world owes me something. Black Lives Matter is a cult. ALL lives matter. Not just black lives. And Christians, my bone to pick is with Christian people, we’re supposed to know better. I’m sick of this mess. I’m not judging either [shooting], because I don’t know all the facts. God knows the heart of those police officers and those two men that were shot. But I will say a lot of black murders are not done by cops. They’re done by black people.”

And just because I find this point hilarious…

“Y’all can vote for Hillary Clinton all y’all want to. Y’all going to die and go straight to hell with her.”

Even if you’re not a Christian (which is the crowd to whom this video is mostly aimed), the woman has a point. We can’t know all the details of the shootings, but what we do know is that black people are being murdered on a consistent basis. By other black people. Yet the media is silent… Groups that claim to care about black homicide don’t have anything to say unless they can blame it on the police.

People are getting sick of the hypocrisy – especially other black people whose identities have been hijacked by BLM. Racist black leaders and activists claim to speak for the entire race… Which is nonsense. That’s why it’s important that more black Americans are starting to speak out against it[8]. Rightly so, might I add. The truth is that it shouldn’t have to be a big deal when someone makes a video speaking out against BLM violence and racism. Especially when they’re Christians. Which by the way, make up a much more significant portion of black Americans than most. Another fact that the media conveniently ignores (shhhh… we don’t talk about the polls on black Americans regarding LGBTQ issues).

This woman is speaking pure commonsense and yet, her voice of reason has become a real rarity in these times of heated tempers and normalization of abhorrent black racism.

We need more adults of color speaking out!