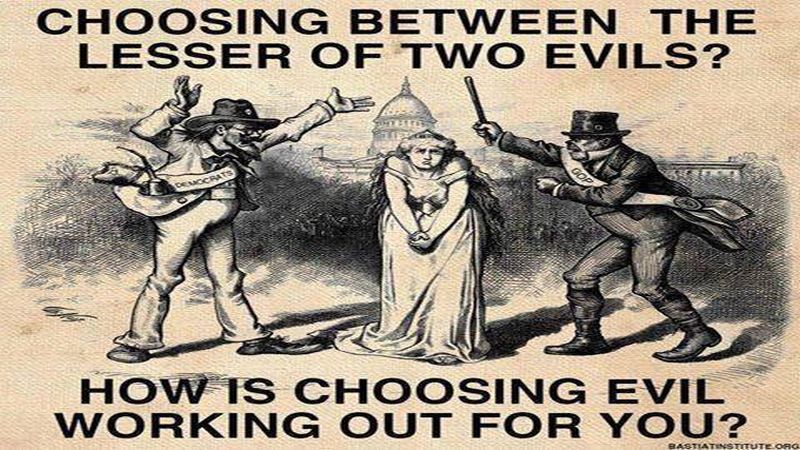 Zero Hedge[3] is reporting: “While Bernie Sanders’ supporters and independent media outlets have exhaustively pointed out that corporate media’s fatuous prattling over Hillary Clinton likely tipped the elections in her favor, we now have solid proof — leaked emails[4] show the DNC colluded with mainstream outlets to heavily favor Clinton. As the mainstream largely directed attention[5] to the hack of the Democratic National Committee’s strategy to oppose Donald Trump, this collusion to steer the narrative in Hillary’s favor appears to have gone unnoticed, as US Uncut reported[6]. But this series of leaked emails show a meticulously plotted coordination between DNC narratives touting Clinton, rather than Sanders, as if she had been the presumptive nominee from the outset — precisely as activists and fair elections advocates had suspected.” I’m not surprised in the least by this and I doubt most of you are either. The fix was in for Clinton from the very beginning[7]. 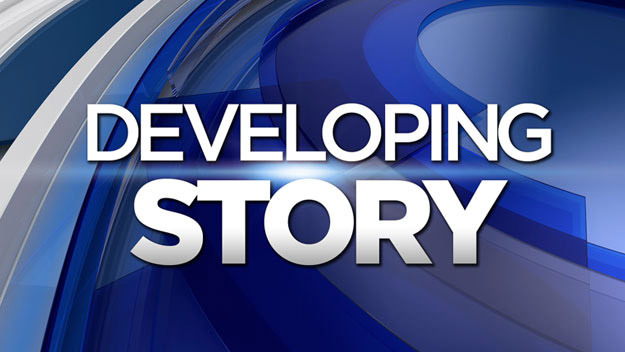 I’m no fan of Bernie Sanders – and the only thing I may dislike more is his supporters, but they have been right about a few things.

People are asking how these emails got hacked… my money is on the Russians, who in fact, support Donald Trump. In fact, I hear that Putin has a whole bunch of dirt on Clinton that he is readying for release. I guess we’ll see. With Clinton leaving her server wide open, it was probably easy as pie for Russia, China and Iran to get all kinds of stuff on her. Americans can’t see those emails, but you can bet our enemies did. Clinton has played a dirty game from the beginning with voter fraud all over the place. Then there is the massive financing from Middle Eastern countries and Muslims trying to ensure she is elected. So, on one side, you have the communists supporting the presumptive GOP candidate and the Islamists on the other side supporting the Democratic nominee. If that isn’t a crap sandwich, I don’t know what is. Bernie Sanders never stood a chance against the Clinton machine. The question is whether America will survive whoever is the next president. 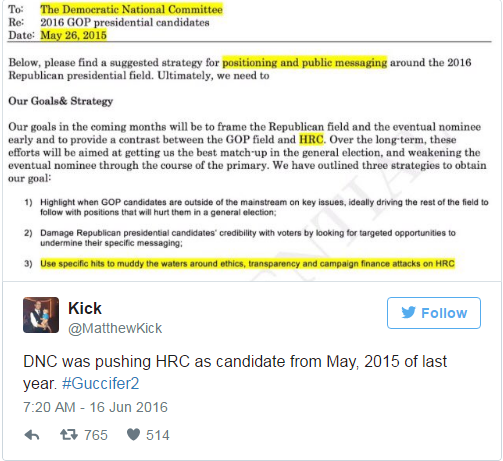