This is getting ridiculous. I suppose there isn’t any rule that liberals won’t bend, break or ignore – as long as they get whatever it is that they want. 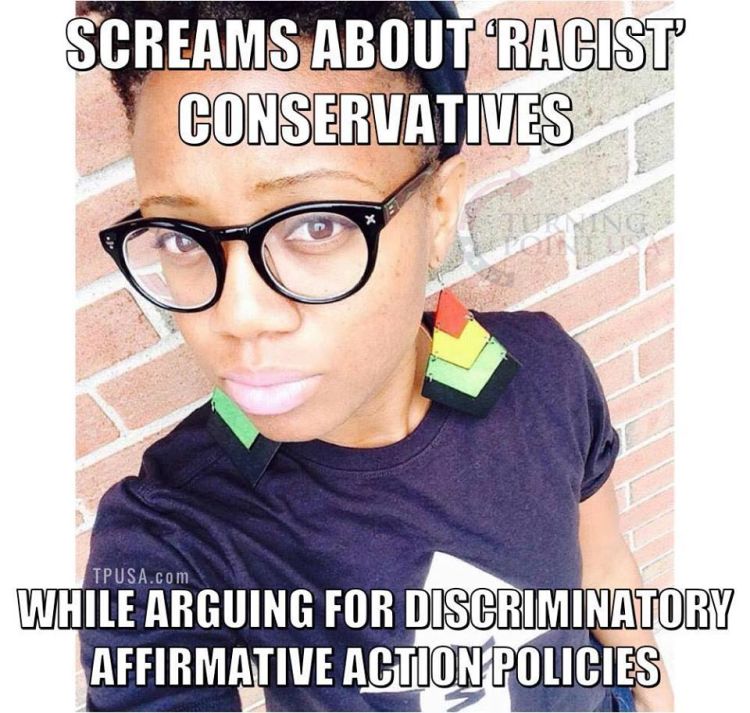 That’s what we need…[3] Marxist political activists who are teaching our children and offering them extra credit if they will follow their radical leanings. This guy should be terminated, tenure or not. No way would I pay for my kids to attend this university. The man has no scruples whatsoever. Professor Frank Barajas of California State University is a proponent of free tuition. So, for extra credit, he told his students to write their state lawmakers advocating for it. I’m sure there’s no extra credit for the conservative stance against this viewpoint. Barajas offers the “extra credit” in his “HIST 271 – The United States Since 1877” class. Obviously, he doesn’t know American history at all and should not be teaching that course. 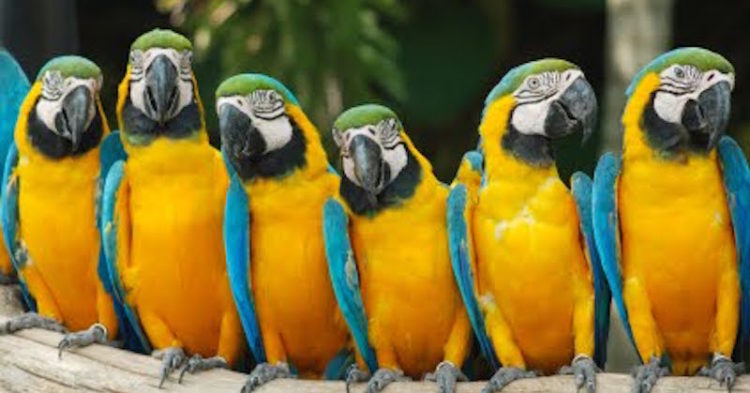 A professor in California is giving his students extra credit if they parrot his leftist propaganda.

If he’s going to get what he wants, he needs an army of soldiers fighting for his cause.

Luckily, he has no scruples whatsoever and will get his students to fight his battles for him!

Prof. Barajas is giving his students extra credit if they write a letter to their state lawmakers advocating his “free college tuition” position,” Campus Reform is reporting[6].

“In a 1 to 2-page business letter, write your assembly member and/or state senator as to how the high fees and tuition of the California State University impacts you, and your family, not only financially but also psychologically and in other ways,” description of the assignment obtained by Campus Reform instructs.

“Also include why you believe free tuition would better impact your education.”

This is what this guy had to say in his blog… he thoughtfully provided it to his students: In one of his blog posts, Barajas argues that student loans are a new form of financial slavery and urges his elected officials to reinstate a 2008 budget cut that apparently reduced the cost of CSU’s annual tuition. “In the end, the pursuit of a higher education should not relegate students and their families to an intergenerational existence of a new form of debt peonage,” he writes. “So what is the solution? A good start would be for Gov. Jerry Brown and the legislature to restore the $1 billion in cuts to the CSU budget between 2008 and 2012.” He’s the perfect Marxist to brainwash your kids. Barajas then told the students he wanted copies of the letters so he could send them himself. “I require that you provide me a copy of the letter(s) and the original of the letter(s) within a stamped envelope for me to place in the US Mail on your behalf. I would also like your consent to mail copies of your letter to the governor of California and the chairpersons of committees of higher education in Sacramento,” he writes. This guy must have failed ethics. This is not what you send your kids to college for, but it’s what they are getting. Fail.