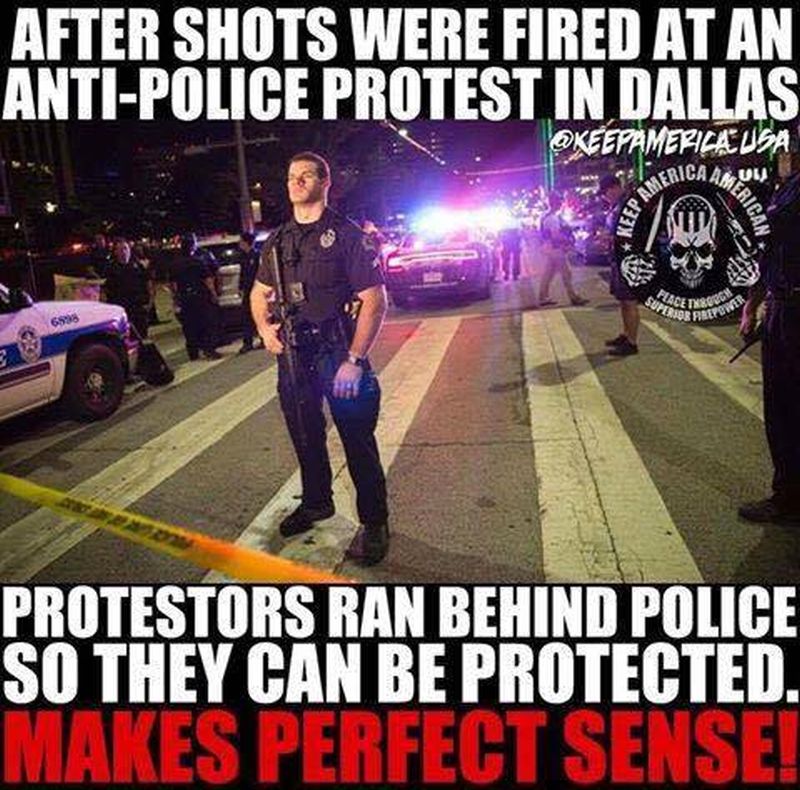 More than 100 people were arrested[3] and 21 police officers were injured in Minnesota Saturday night when protests over recent police killings of black men morphed into rioting. Things spiraled out of control and fast. St. Paul Mayor Chris Coleman detailed at a Sunday press conference what he called an “extreme incident” Saturday night that led to 102 arrests after protesters pelted police officers with rocks, rebar and incendiary devices, including Molotov cocktails. The injuries to officers were “significant, but none were life-threatening,” Coleman said. Police used smoke bombs to clear demonstrators blocking Interstate 94. About 200 protesters refused to leave the roadway just after midnight as police in riot gear began to move in on the crowd. Minnesota, you’ve done yourself proud this time[4]. 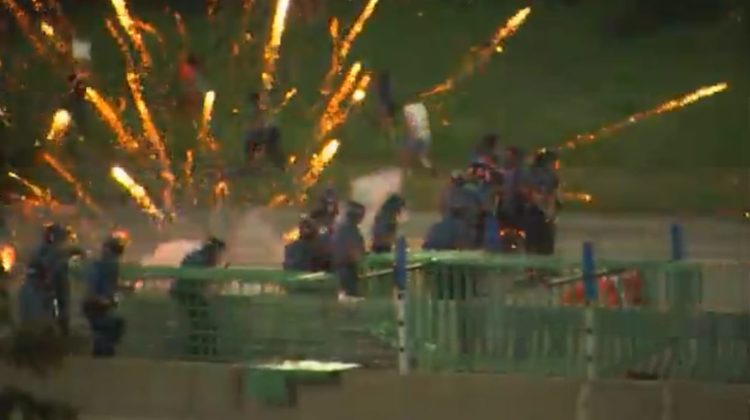 Fireworks and rocks have been tossed at St. Paul Minnesota police officers tonight as they riot up there. A few cops have been injured, but so far they appear to be minor. You know progressives aren’t exactly athletes.

Keep it up black lives matter terrorists. You should find yourself on the terror watch list in no time.

Minnesota should be so proud. As if being the only state to vote for Walter Mondale, electing Jesse Ventura as governor and Al Franken as senator weren’t bad enough. Now they throw rocks, bottles and fireworks at police officers. Progressive utopia in Minnesota is on full display. Oh, and usual, the is no mention of this from the media either.

“We hope for the best and prepare for the worst and, unfortunately, last night the worst occurred,” St. Paul Police Chief Todd Axtell said at a Sunday press conference. Axtell passed around to reporters a police badge that was bent from the impact of a rock as he said he was “disgusted” by the acts of some people and added, “we’re not going to tolerate it.” “It’s the first time in my 28 years as a police officer that I have observed this level of violence toward our public servants,” Axtell said. Sorry to say, buckle up. I think this is going to get much, much worse. It’s Obama’s Summer of Rage.