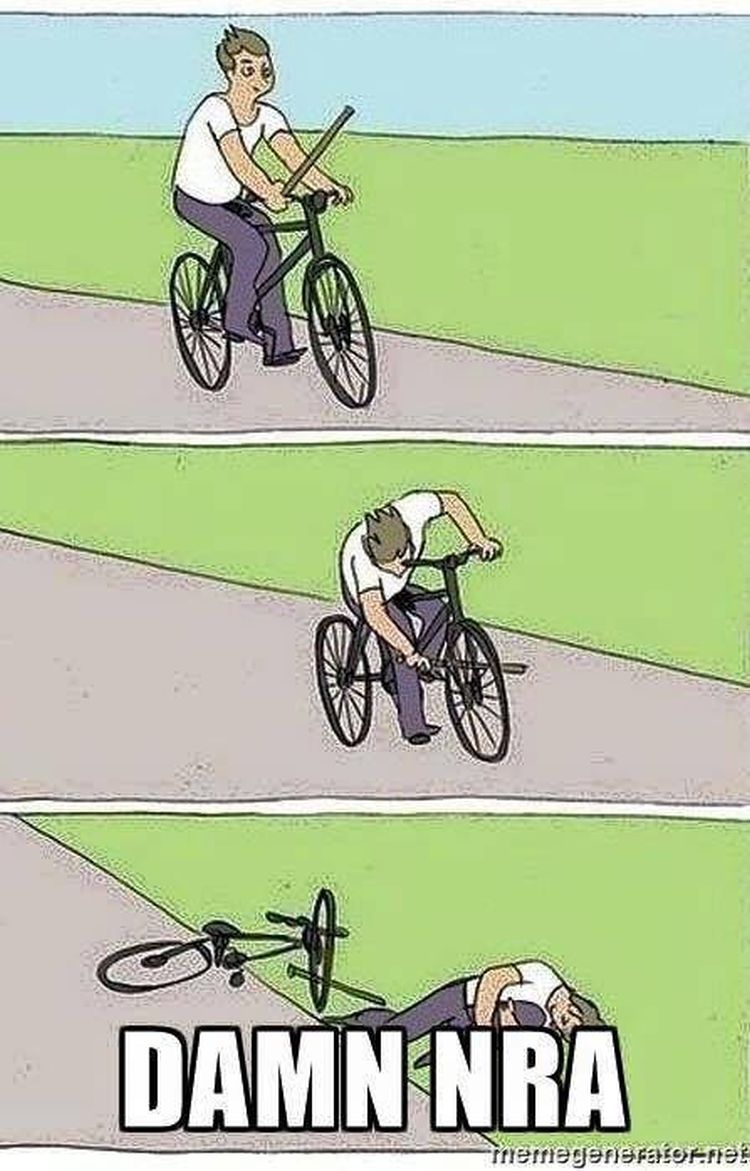 If anything could be almost as sick as jihadists expecting a demonic god to reward them for murdering the innocent, it is the propaganda spat up by expansionist Islam’s liberal enablers. This is how the execrable New York Daily News is covering the Islamic State bloodbath in Orlando:

As noted elsewhere, Omar Mateen worked for a security firm. He would have had access to firearms even if progressives had succeeded in disarming the rest of us. As last year’s nightclub attack in Paris proved, terrorists don’t have a hard time getting ahold of guns forbidden to the public anyway.

By liberal logic, if Mateen had used a car bomb, they would blame the attack on General Motors. Even that would be less twisted, because the Daily Snooze, Obama, and Shrillary are actually responding to an attack on American civilians on American soil by calling for Americans to be disarmed, thereby rendering us defenseless to inevitable future attacks.

The libs at ThinkProgess responded to Orlando the same way:

A gun committed the terror attack. The maniac who pulled the trigger and the ideology that motivated him are blameless. We are at the mercy of nonsentient tools.

If liberals were actually in the pay of ISIS their spin would be exactly the same.