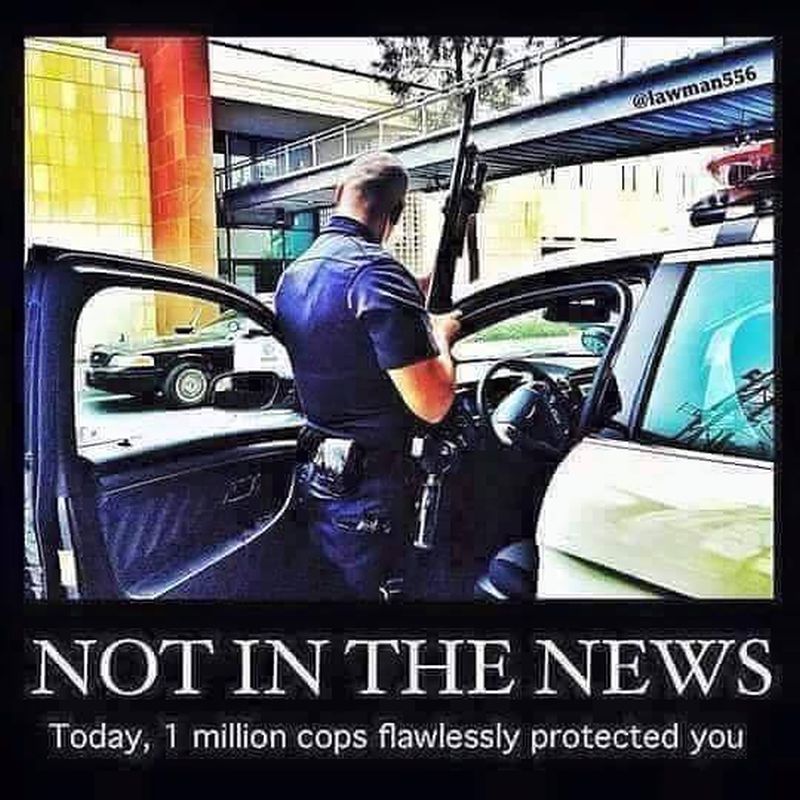 One day Cuba Gooding Jr. is posing for a Twitter photo [3]with a friendly Dallas policeman, and a few months later that policeman is murdered by a sniper. Horror becomes real when it touches people we know or have met. And Mr. Gooding is left to mourn the loss of this good man while trying to reconcile the evil in this world. Just like the rest of us are.

Hollywood actor Cuba Gooding Jr has spoken out in the wake of the death of Dallas police officer Patrick Zamarripa, with whom he previously posed for a photograph.

Zamarripa, 32, was among five officers shot dead by Micah Xavier Johnson in Dallas on Thursday as he sniped off police from high vantage points before holing up inside a garage.

The shooting took place at a protest about police shootings of black suspects.

On February 25, Zamarripa tweeted a photo showing him and his partner, both in uniform, with the star.

He wrote: ‘The great @cubagoodingjr. Thanx for taking the pic with my partner and I. Hope your stay in #Dallas was great sir!’

Gooding was asked by a TMZ photographer in Studio City, California, if he had a message for Zamarripa’s family.

‘The picture came out today,’ the photographer said.

Gooding responded: ‘I cried today when I heard that. I cried. That’s all I’ll say.’

Rest in peace Officer Zamarripa. The nation mourns your passing. Your life was cut far too short by the evil and hate that lives among us.