Obama’s Consistent Lawlessness Is NAILED in One Meme [VIDEO] 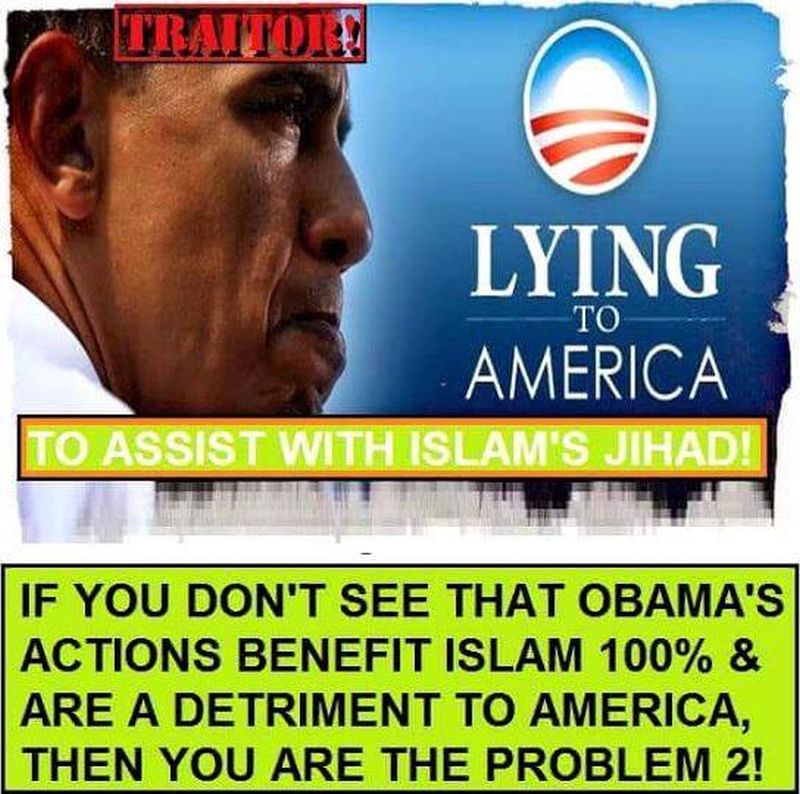 You know what is never a good idea? Telling criminals exactly how they can avoid being caught and arrested. But that’s exactly what the Obama administration has done — and one sheriff is calling him out. 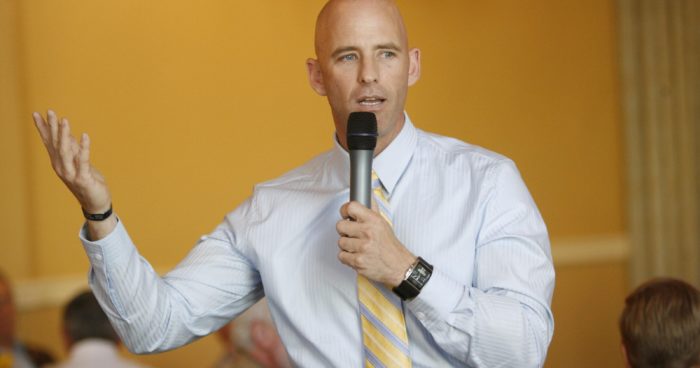 Arizona Sheriff Paul Babeu has denounced a section of the Department of Homeland Security website which explains to illegal immigrants how to avoid arrest, calling it a demonstration of President Barack Obama’s “absolute lawlessness.”

The website offers anyone with internet access a primer on the a “sensitive locations policy” that allows illegal immigrants to evade arrest at schools, churches, hospitals and protests. The site outlines how the government defines each possible place of sanctuary.

“This continues the march of President Obama for absolute lawlessness,” Babeu told Fox News Tuesday. “Not only is there a lack of enforcement or consequences for [breaking the] law, now he’s provided actual sanctuaries throughout the entire country, not just cities, of no-go places for us in law enforcement to enforce the law.”

“It’s not just those locations. It’s also marches, rallies, parades — anywhere where they are protesting the fact that we’re going to enforce the law on them. No, you can’t arrest them there,” Babeu added.

“It undermines the rule of law … It sends a message to the millions of future illegals not yet here: ‘Make it to the border and you’re home free. In fact, we’re going to give you more benefits than our senior citizens get for social security,’” he said. “We take care of refugees and asylum seekers better than our own military veterans and this has got to stop.”

It’s one thing to be lax about illegal immigration, but telling them specifically how they can avoid detection so they sneak in more easily is ridiculous. It’s insane, and Sheriff Babeu is absolutely right: it’s another symptom of the lawlessness of the Obama administration.