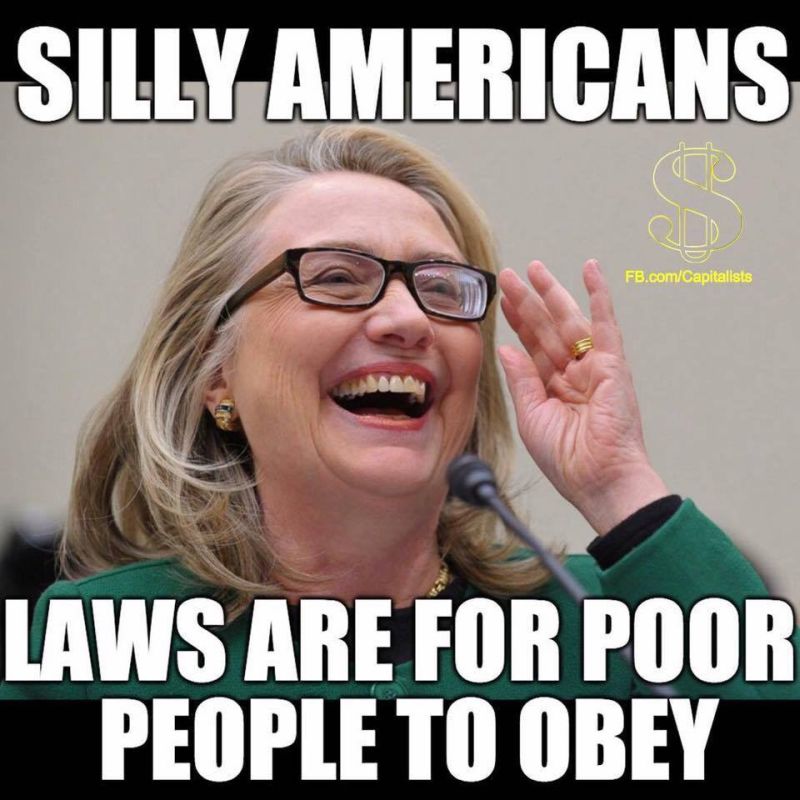 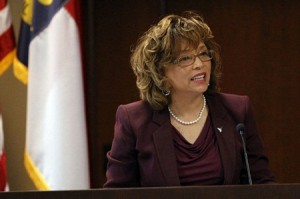 Comey’s remarks were damning. He noted it is “a felony to mishandle classified information either intentionally or in a grossly negligent way.” He asserted there was no “clear evidence Clinton or her colleagues intended to violate laws governing the handling of classified information.” (But then, attorney Clinton was not going to stipulate any intent to flout the law.) Some of the 30,000 emails Clinton turned over to the State Department had been classified and should not have been handled in an unclassified system. He disclosed that Clinton did not hand over “several thousand work-related emails.” The FBI found no evidence that Clinton’s email account was hacked, but it is unlikely the FBI would find direct evidence. And Clinton sent work-related emails “in the territory of sophisticated adversaries,” hence it is possible “hostile actors” got into Clinton’s account.

In short, Clinton was so careful guarding against political foes ever reading her email that she left an opening for Beijing to do so.

I don’t understand why the FBI investigation took so long. Comey compared the probe to putting together a huge jigsaw puzzle with the pieces dumped on the floor. The Clinton people, noted former George W. Bush administration attorney John Yoo, now a professor at UC Berkeley School of Law, “to their own detriment, have been dragging it out.”

In deciding whether to press charges, Comey said, he looked at “how similar situations were handled in the past.” OK. The feds recommended felony charges against former CIA Chief David Petraeus for handing over personal notebooks with classified information to his lover/biographer. He pleaded guilty to a misdemeanor that resulted in a fine and probation. In 2005, former National Security Adviser Sandy Berger pleaded guilty to sneaking out of the National Archives and shredding copies of a memo that warned his boss, Bill Clinton, about pre-9/11 terrorist threats. No jail time. In 2001, Bill Clinton pardoned his onetime CIA director John Deutch as Deutch was about to plead guilty to mishandling classified documents in his home. After two of her husband’s national security solons faced prosecution, you’d think Hillary Clinton would have been careful about documents when she took the helm.

People in his world, trial attorney and former federal prosecutor David Deitch offered, “always believed there was no criminal case here.” Eight years ago, the law on official correspondence was less clear; many federal agencies took the same slack approach to archiving. Deitch is confident that agents asked Clinton aides why they set up the private server, and their answers did not establish an intent to break the law: “I really think it comes down to, maybe she was poorly advised.”

I never wanted to see the feds prosecute Clinton. This case is too political for a courtroom, so I say, leave it to the ballot box to address Clinton’s “mistake.” Or not. If the public wants to reward what Comey called “extremely careless” handling of sensitive intelligence, so be it. Toward that end, Yoo suggested, the FBI should release interview transcripts so the public can make an informed decision. Then, he quipped: “Petraeus should have run for president.” Alas now Petraeus is too compromised even to be Clinton’s running mate.