What A REAL AMERICAN Is Defined Perfectly! [Meme] 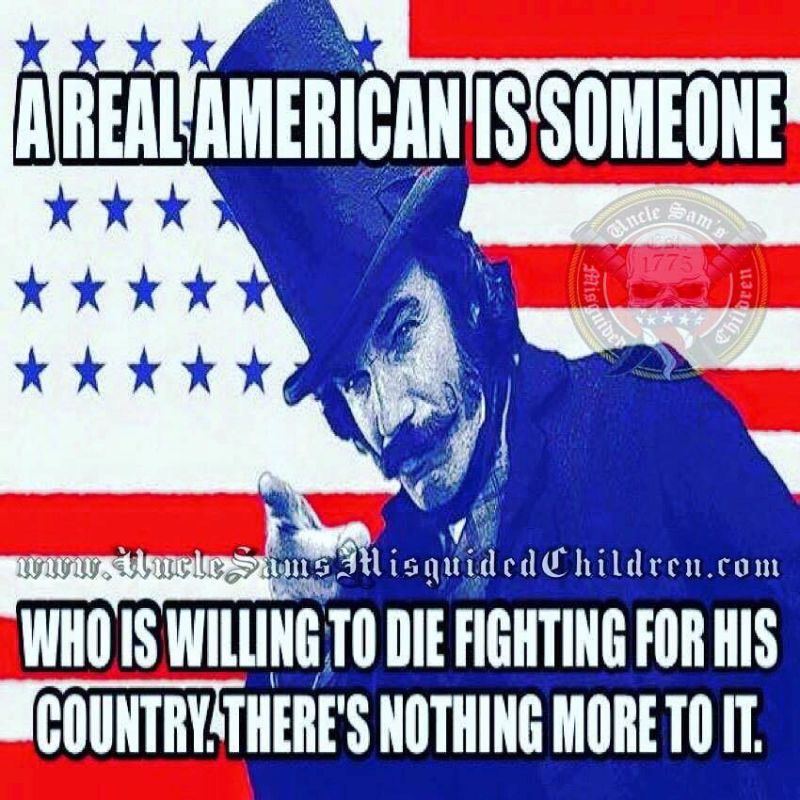 With some even wondering if Turkish strongman President Recep Tayyip Erdoğan invented his own failed coup to give him an excuse to consolidate power, we can already see that he is moving well beyond the legal, democratic process to purge dissenters in his government now that he has regained full control of Turkey. 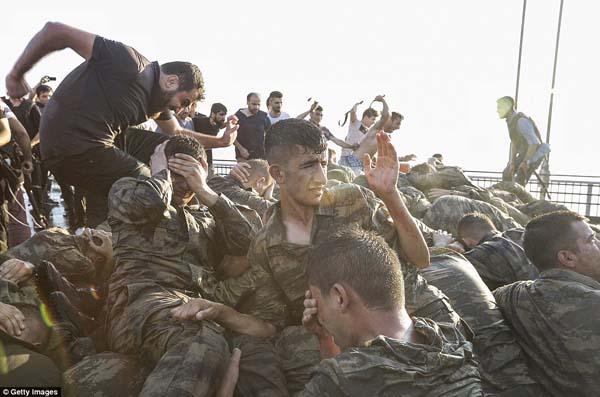 Tyler Durden at ZeroHedge.com[3] points out that the Turkish proto dictator is now moving to eliminate the democratic process in Turkey by using emergency powers to eliminate opposition.

Having arrested those who were supposedly directly involved in the attempted coup, which at last count this morning amounted to over 6,000 individuals of which 3,000 members of the army (or less than 1% of Turkey’s 315,000-strong forces) and the Turkish legal system, including judges and prosecutors. That Erdogan was so quick in assembling a list of enemies in the judicial branch, whose arrests started early on Saturday even before the coup was fully doused, is the clearest indication that Erdogan was not only prepared for the “coup”, but its inevitable outcome.

However, it was the next step that was the critical one: the one where Erdogan – having cracked down on his immediate military and legal opponents – took his crusade against everyone else, including the press and the educational system.

The first inkling of the upcoming “witch hunt” took place earlier today, when the Turkish police asked “citizens” to report those who support terrorism and crime. In other words, McCarthyism reborn, only this time the bogeyman is not communism….

Durden goes on to explain more of the steps Erdoğan is taking to undemocratically stamp out his opposition.

It should also be noted that the failed coup gave us even more proof that Islam is dangerous. While their president was facing down the coup in Ankara, hundreds of Turkish Islamists were organizing to murder minorities[4] that had nothing at all to do with the coup in Turkey.