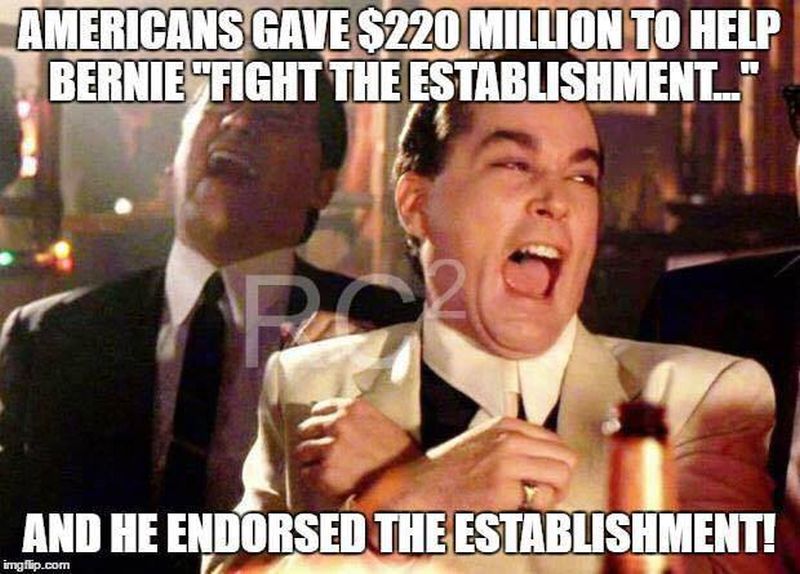 Like some Trump supporters, there are some people voting for Hillary simply because she’s not the other person. There are, however, those who actually think she would be a good President. If you happen to run into either type, feel free to show them this video, and then watch their reaction[3]. 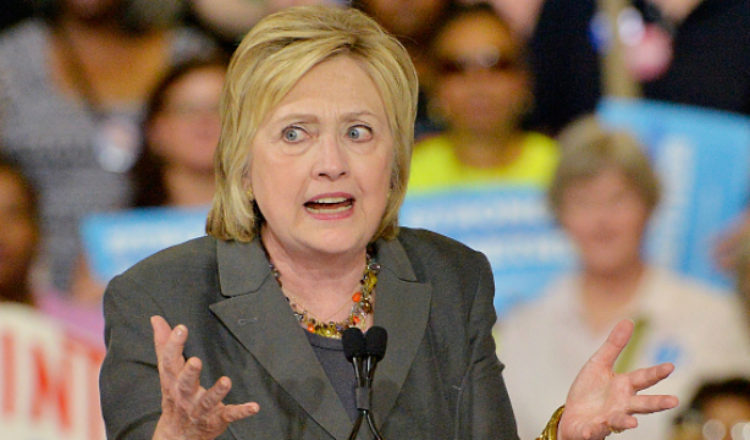 Hillary Clinton is a political chameleon.

Over the years, the former secretary of state has made a career of publicly changing her mind on the issues, and a video began making the rounds on pro-Bernie Sanders subreddits[5] over the weekend chronicling some of her greatest hits.

I can’t stand that woman, and she has absolutely no credibility with thinking Americans.