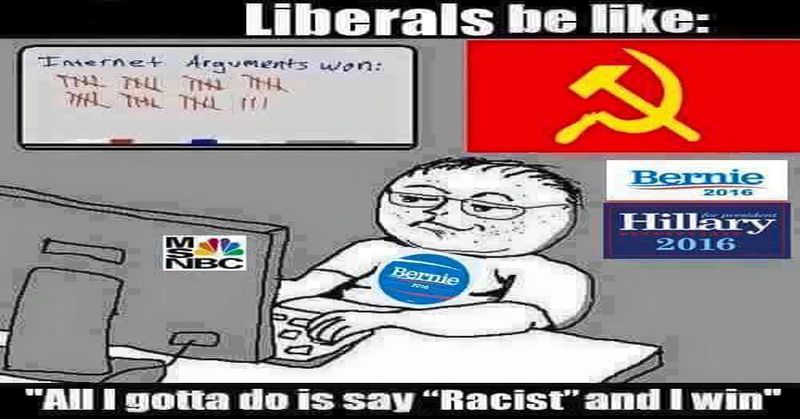 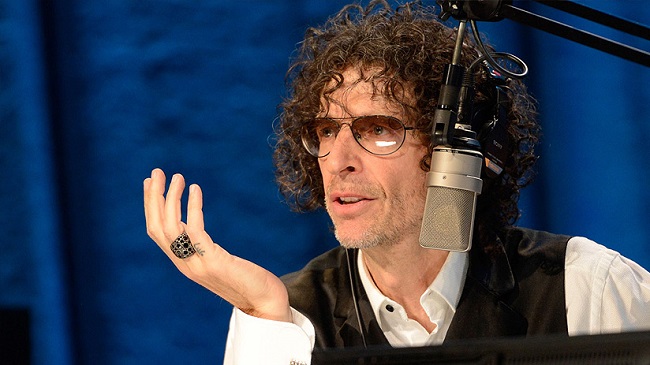 During the April 11 airing of The Howard Stern Show on Sirius XM, Howard Stern told a caller that the handgun is “the great equalizer.”

Stern defended the Second Amendment, saying, “I believe every citizen needs the right to be armed.”

He was interacting with a caller named Joel from Wyoming, who pointed out that it would take law enforcement “fifteen to twenty minutes” to reach him in the event of an emergency, so having a gun is his first defense.

Think about it. If Robin was walking alone in a parking lot and two men were going to approach her with the idea of robbing and raping her, what is her only option? In other words, let’s say we took away all the guns on the planet. Now there’s no more guns. I think people would be less safe. Now, this is just my way of thinking about it, [but] the men who could fight with swords and with knives and with baseball bats and bare fists, they’d have every opportunity to overpower a young woman walking alone [or] an older gentleman who no longer can fight a 30-year-old just out of prison–who’s been working out like a monster and weighs 250 pounds of pure muscle. I believe the world would be so out of f**king control.

Then Stern stressed what he sees as the solution to a world in which the strong rape and pillage the weak at will, saying, “The great equalizer is the [handgun]–a semiautomatic weapon or revolver.”

How else would you defend yourself against a thug with a baseball bat with a chain around it? How the hell could you protect your family, your wife, your children, or how would a woman protect her property or prevent being raped without a handgun? It’s the only thing that equalizes.

Stern is absolutely correct. There is actively an effort to restrict access to firearms for law-abiding citizens and it is a moral and political imperative that all American fight this effort aimed at limiting our freedom.