This is the Best Possible Thing for America to Be Great Again….[Meme] [VIDEO] 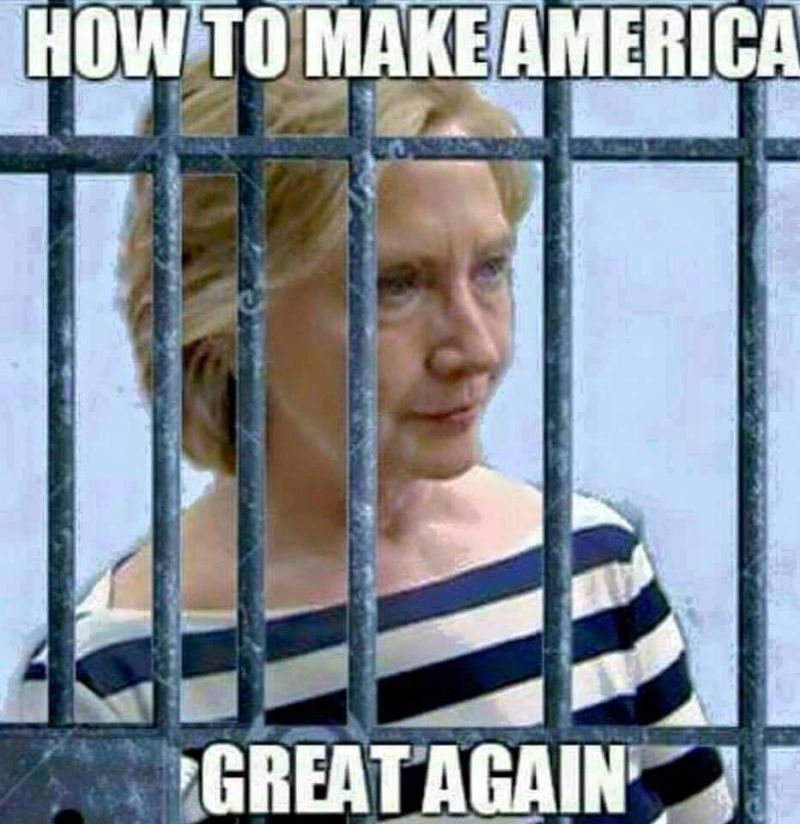 Boom![3] I just love Jake Tapper. He’s a real honest-to-God journalist. Feast your eyes and ears on him nailing Hillary Clinton’s hide to the wall when he tells her, “You’re entitled to your own opinions, not to your own facts.” He finally said this after a surrogate of hers lied her head off yesterday to him and then Hillary picked up the fibbing ball and ran with it today. FBI Director James Comey did indeed say that Hillary lied about emails that were marked classified. Hillary can spin it however she wants, but facts are facts and Tapper is not afraid to call her out for it. 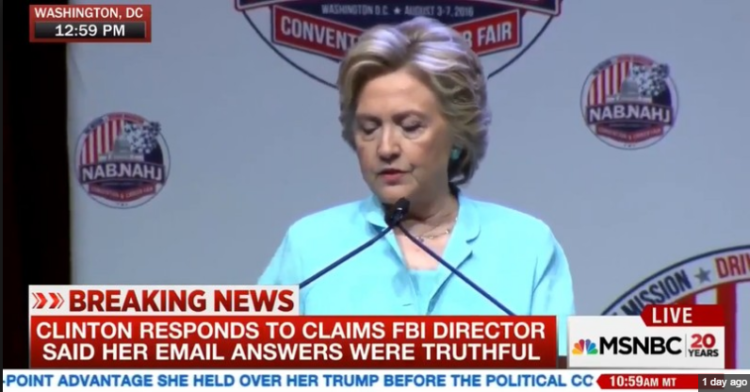 CNN’s Jake Tapper called out Hillary Clinton for lying about emailing classified information, insisting, “You’re entitled to your own opinions, not to your own facts.”

In a video made by CNN and FactCheck.org[5], Tapper destroyed Clinton’s recent claim on “Fox News Sunday” that FBI Director James Comey’s testified that her statements about her private email server were true.

There has been soooo much lying going on by both parties, it makes your head spin. It’s nice to see someone actually value the truth for a change. It’s a pity more journalists aren’t like Jake Tapper and are interested more in facts than politics. Hillary has lied so much, she’s convinced herself that she’s telling the truth… she’s pathological when it comes to lying. Thus the statement that she may have ‘short circuited’ over the email scandal. Which means that she knew she was lying, but it was just a glitch and she promises never to do it again. Right. Next she’ll be saying she respects our constitutional rights, but has to shred them for our own good. Wait, she already did.