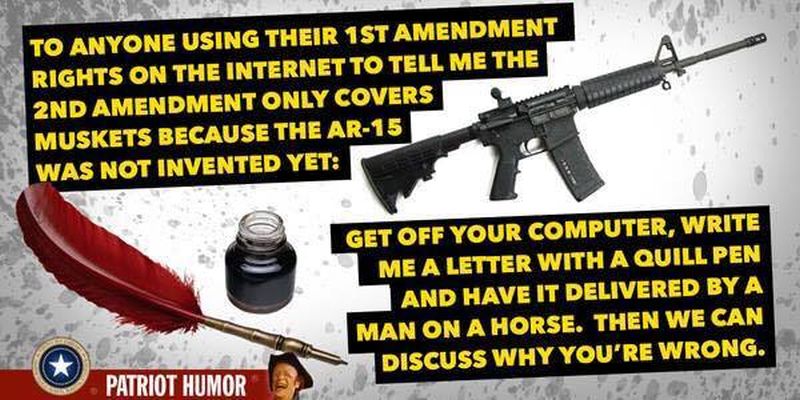 Liberals love to exploit any crisis they can to push their agenda. So naturally, the Orlando shooting gave them the perfect opportunity to resurrect their attempts to destroy the Second Amendment. 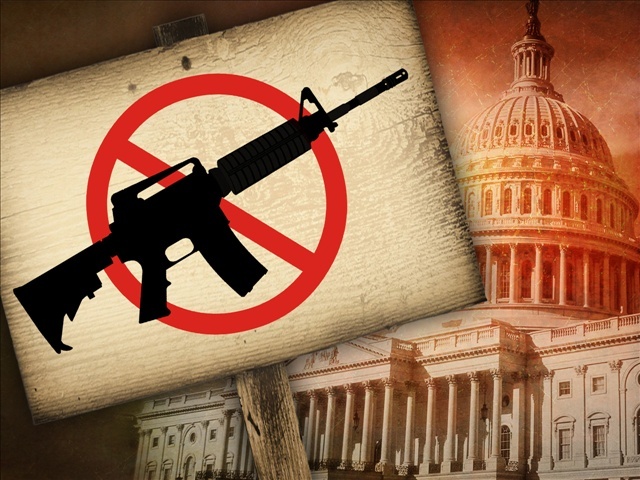 We have been telling you about major gun control legislation that has been working its way through the legislature in California.

Well, it made its way to Governor Jerry Brown’s desk.

And if you know anything about “Governor Moonbeam” you know that he signed the bills with great pleasure.

Here are the details.

Gov. Jerry Brown on Friday signed six gun-control bills into law, including a requirement that ammunition purchasers undergo background checks. The governor vetoed five other measures, including an expansion of the use of restraining orders to take guns from people deemed to be dangerous.

“My goal in signing these bills is to enhance public safety by tightening our existing laws in a responsible and focused manner, while protecting the rights of law-abiding gun owners,” Brown wrote in a message.

Brown approved bills that would ban the sale of semiautomatic rifles equipped with bullet buttons allowing the ammunition magazines to be easily detached and replaced.

The governor’s action comes one day after the Legislature approved 12 gun-control bills that were introduced in response to the December mass shooting in San Bernardino that killed 14 people. The bills gained legislative momentum after last month’s massacre in Orlando that claimed 49 lives.

Bills the governor signed will:

— Ban possession of ammunition magazines that hold more than 10 bullets.

— Restrict the loaning of guns without background checks to close family members.

Slowly but surely, the left is chipping away at the 2nd Amendment.

They couldn’t do it after Newtown, but this time, they’re determined. Who cares about pesky rights when liberals can control everything?