The Top 6 Reasons To Own A Gun Makes Liberals CRAZY! [Meme] 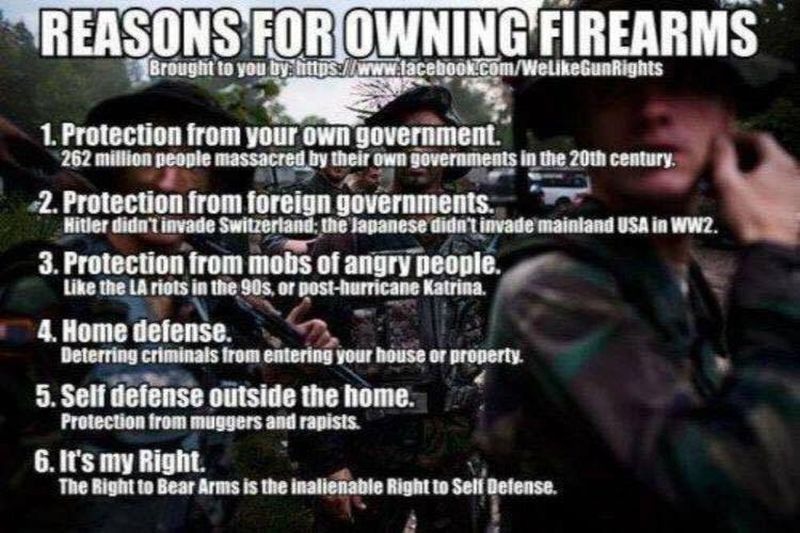