What The “Unbiased” Media Is Willing To Hide Is SHOCKING [Meme] 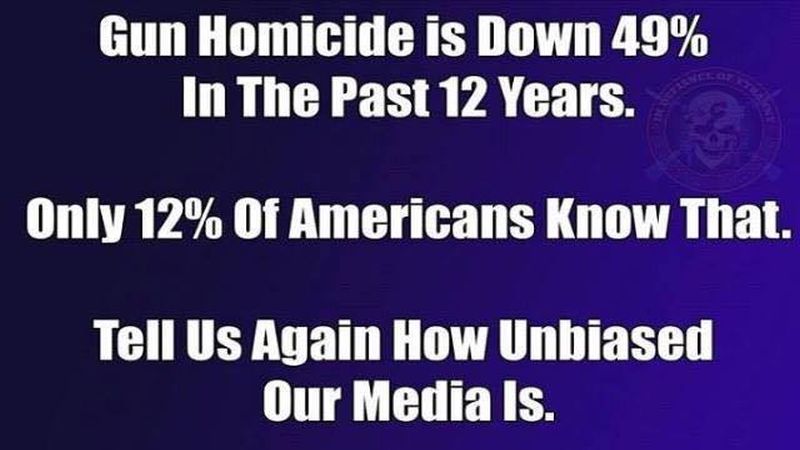 Disturbing information has surfaced, and it exposes a side to the orlando terrorist, that media is not, and will never report. It just leaves a bad taste in your mouth…[3] 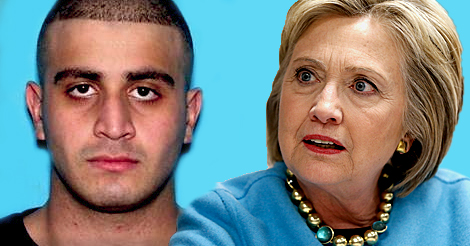 Back in December, Hillary Clinton claimed that ISIS was using videos of Donald Trump’s supposed “Islamophobic” comments as a “recruiting tool.”

Her claims quickly backfired though, after PolitiFact dismissed them as FALSE.

But Hillary need not worry who ISIS actually supports for president. She’s got that all sewn up.

As we just discovered, the Orlando ISIS terrorist Omar Mateen was a supporter of Hillary Clinton.

A close Muslim friend of Mateen told this to the FBI.

Well well well how the tables have turned. This certainly does not fit the liberal agenda, but then again- does anything? Ever!?