What Democratic Politics Have Done For Everyone Summed Up PERFECTLY [Meme] 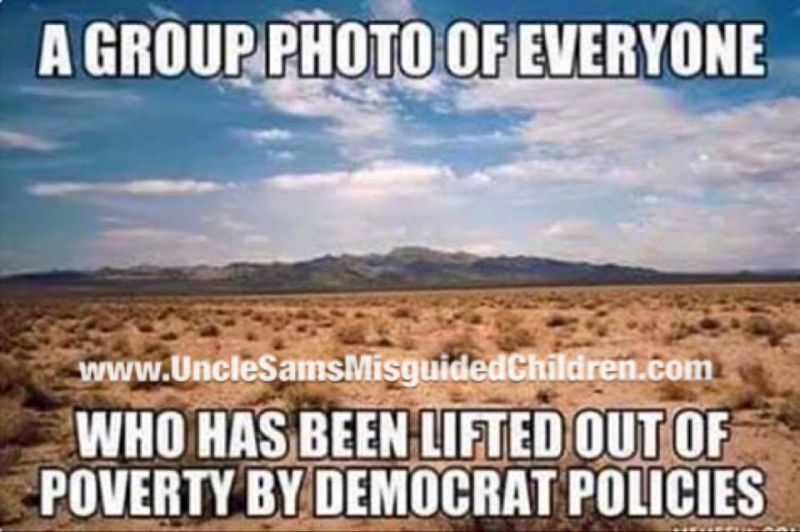 The Democratic Party as we used to know it is DEAD. 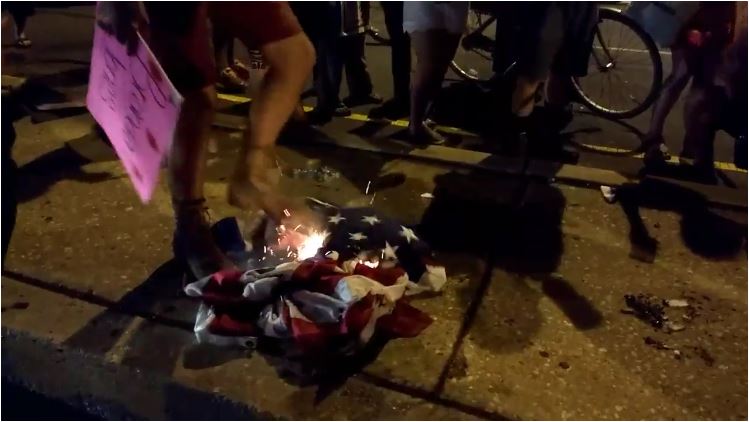 But the party of John F. Kennedy is no more…at lest the facade has been removed. So what’s left of the party of jackasses?

Pure, unapologetic, outed MARXIST SOCIALISM – and here are a few points to support it… 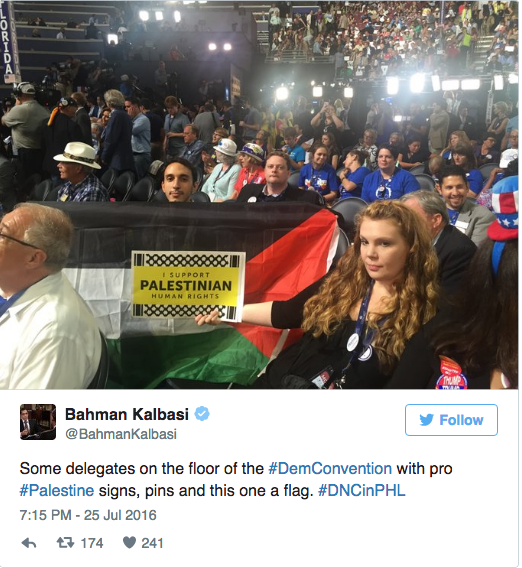 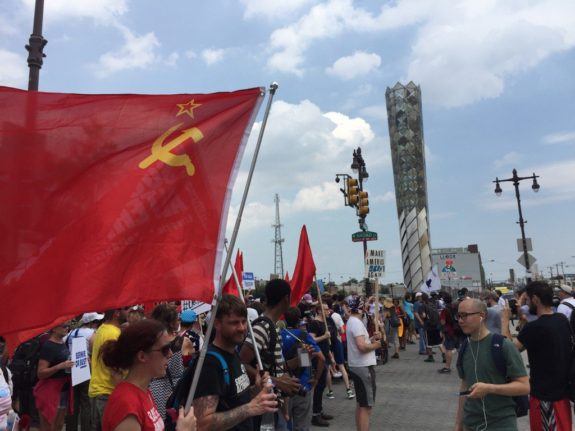 The flag that flew over MILLIONS of slaughtered innocents over the decades…was represented at the DNC. The absolute SELF-HATRED displayed by Democrats and Socialists here is stunning! It’s crossed the line to mental illness…

You have all seen or heard the reports of numerous American flags being burned by one or the other mental activist groups at the DNC…But what kind of Democratic convention would it be without a little bit of Jew hating?! 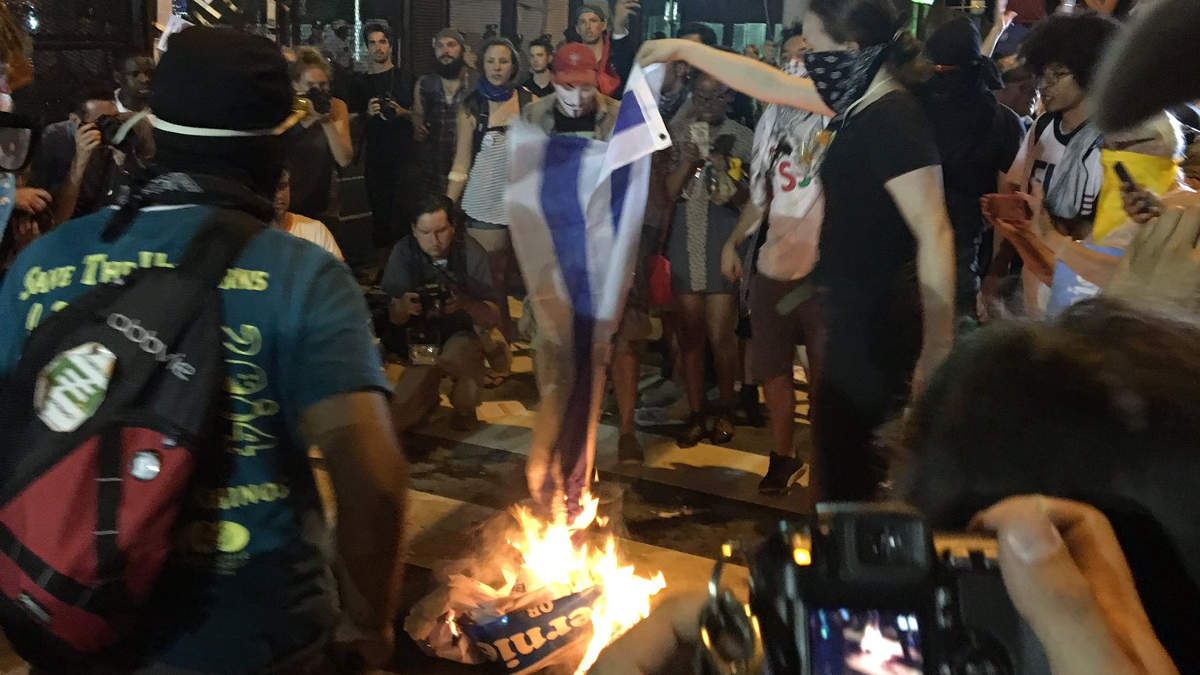 I can’t tell whether these ‘children’ actually have a legitimate grievance with America and Israel…or they are just a bunch of soft-headed, spoiled shit-bags, that have psychotic hoity-toity dreams of becoming professional social justice warrior victims…

Parents of these ‘children’…you done screwed up.