What Liberals REALLY Wanted Out Of The Dallas Massacre [Meme] 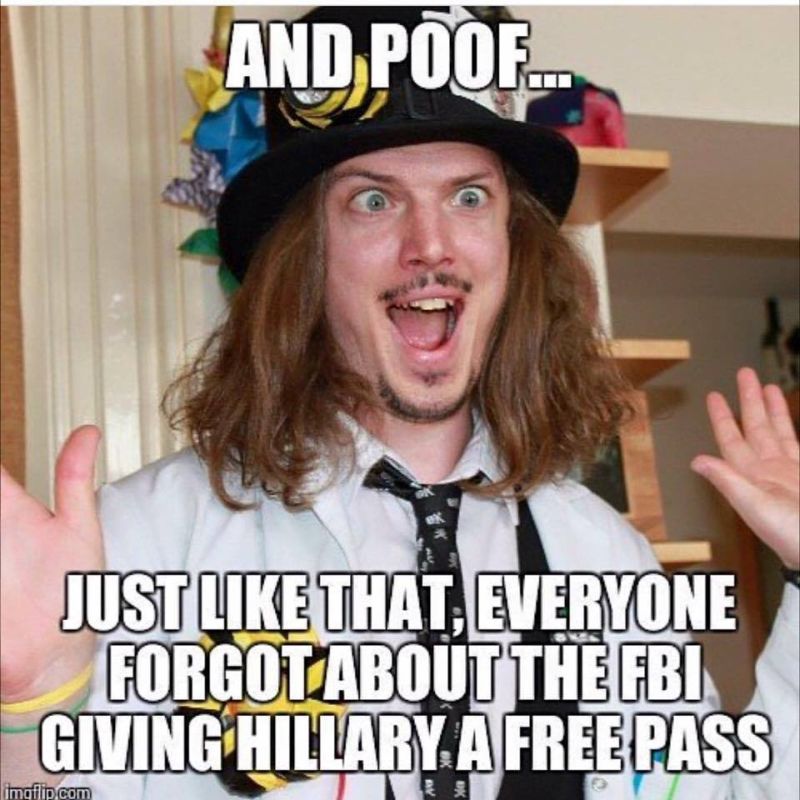 Well, well, well… are the tables ACTUALLY starting to turn now? Julian Assange, founder of WikiLeaks, gave word about a month ago that he was about to leak the ultimate punch to Hillary’s run for office with emails he thinks will lead to an indictment. Now, look what just happened…[3]

FBI Director James Comey claimed that Clinton may have not understood what was classified and what wasn’t, but WikiLeaks isn’t buying it.

FBI head testified he wasn't sure that Clinton was familiar with CONFIDENTIAL marks. But she was intimately familar: https://t.co/8YuikO7BNB[8]

More via The Hill:

FBI Director James Comey on Thursday said it was not clear whether Hillary Clinton fully understood the government’s marking system for classified messages.

During a House Oversight Committee hearing, Rep. Mark Meadows (R-N.C.) pressed Comey about whether he was testifying that Clinton didn’t know what a classified marking is.

“No, not that she would have no idea what a classified marking would be,” Comey responded. “It’s an interesting question whether she … was actually sophisticated enough to understand what a C in [parentheses] means.”

HAH! Either way, we have either an incompetent woman, or a dishonest woman running for President of the United States. Both, should be clear disqualifiers. Neither traits are fit for a U.S. President, and there is PROOF! 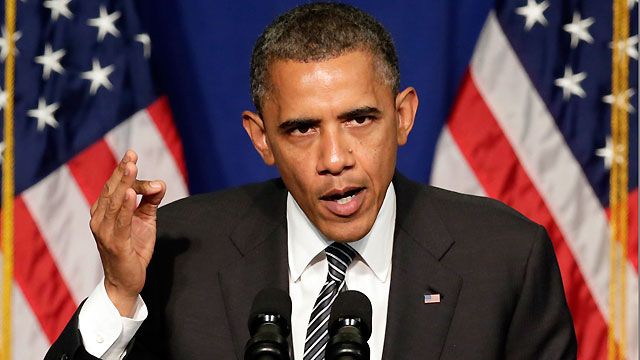