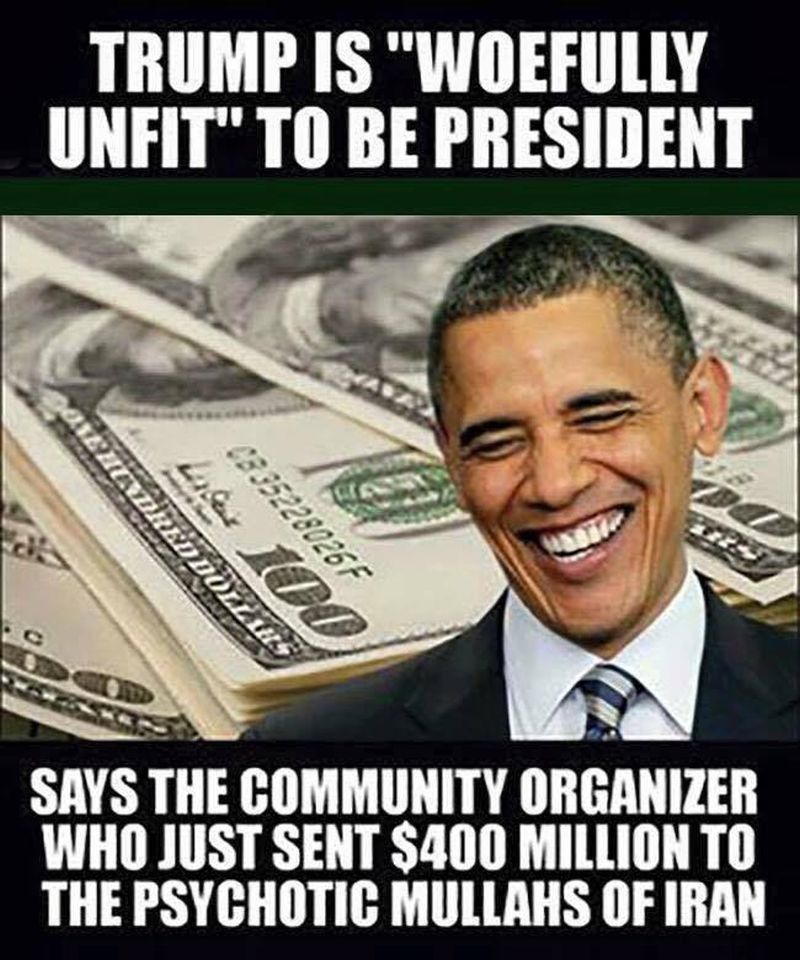 Constitutionally and legally[3], I don’t know how Obama can get away with this. And if and when a Republican becomes president, I don’t think this will hold up. We will tell the UN to pound sand. Obama is planning to bypass Congress in September and ask the UN to pass a Security Council resolution that will ban nuclear testing. Obama does not have the power to do such a thing, but he’ll do it anyway, I would wager. Bob Corker is pissed: “This is a plan to cede the Senate’s constitutional role to the UN. It’s dangerous and it’s offensive. Not only is this an affront to Congress, it’s an affront to the American people,” said Senate Foreign Relations Committee Chairman Bob Corker, R-TN. “It directly contradicts the processes that are in place to make sure that Congress appropriately weighs in on international agreements.” Indeed it does… separation of powers anyone? 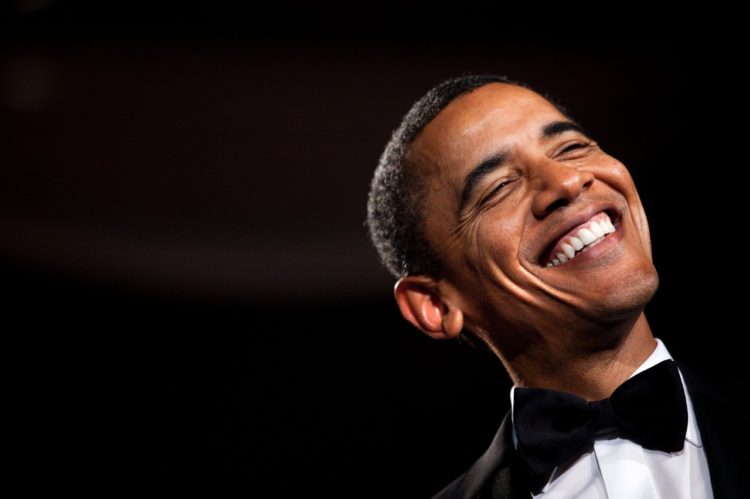 In a move called “an affront to the American people[5],” President Obama is planning to ask the United Nations to pass a Security Council resolution banning nuclear testing without going through Congress first.

Administration officials said the action is planned for September and will coincide with the 20th anniversary of the Comprehensive Test Ban Treaty, adopted in 1996 but never ratified by the Senate. The United States last conducted a nuclear test in 1992.

Taking his plan to the U.N. but not Congress rankled lawmakers.

This would make our national security subject to international oversight. In other words, the UN would rule the US and all she does. And if Obama decides he wants to head the UN, then you have a dictator who is not in the White House, but calling the shots here in America. “What it really does is allow countries like Russia and China to be able to bind the United States over our nuclear deterrent capability without the scrutiny of Congress,” Corker said. Which again bares our throat to our enemies. Congress may not be able to stop Obama, who took an end run around Congress with the Iran nuclear deal by calling it an executive agreement and not a treaty that would have required Senate action and is expected to act similarly with the nuclear testing agreement. Obama timed this to hit us during an election cycle when we are at our weakest and won’t have time to stop him. “They devised a plan to keep the United States Senate and Congress in general from weighing in on an important agreement that’s going to limit our ability to ensure our nuclear deterrent is in place,” Corker said. If this isn’t treason, I don’t know what is.