What Will Happen In America If People Continue Voting Democrat [Meme] 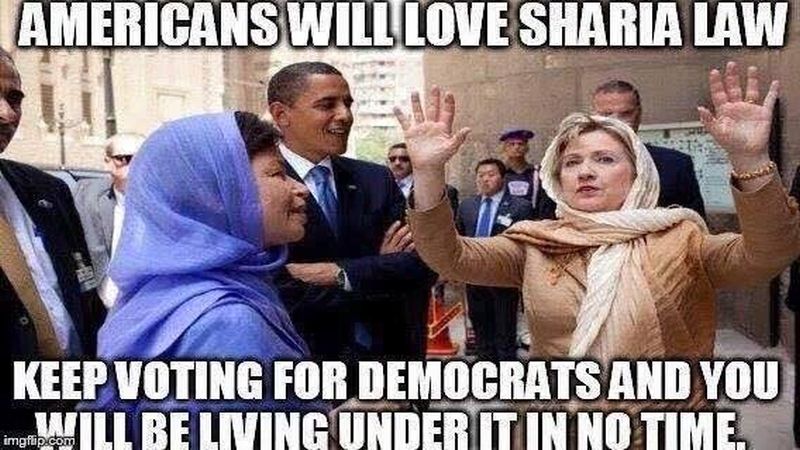 As with so many European nations, we are sealing our own fate[3] when we refuse to properly check into all immigrants, but especially immigrants from nations where radical Islam resides. There are people whose entire goal is the death of western civilization. Those people are radical Muslims. Read on for details. 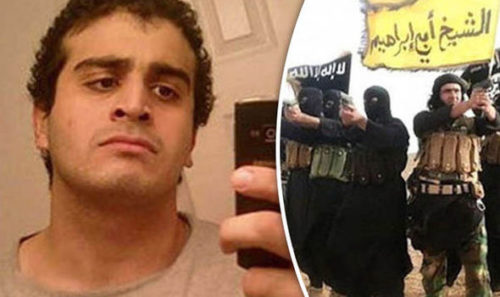 Between 2001 and 2013, the U.S. permanently resettled nearly 30,000 Afghan migrants on green cards. According to Pew, nearly all Muslims in Afghanistan (99%) support sharia law as official law.

As legal immigrants, these migrants will be granted lifetime resettlement privileges will be given automatic work permits, welfare access, and the ability to become voting citizens.

In the next five years, without changes to our autopilot visa dispensations, the U.S. will permanently resettle a Muslim population larger than the entire population of Washington D.C.

Hillary Clinton has made clear that under a Clinton Presidency, these numbers will grow substantially higher. Based on the minimum numbers Clinton has put forth thus far, the U.S. will resettle 730,000 permanent migrants from the Muslim world during her first term alone.

At his Friday speech at the Faith and Freedom Summit, Donald Trump addressed Clinton’s plan to import migrants that hold beliefs that are antithetical to Western liberal values.

“Hillary will bring hundreds of thousands of refugees, many of whom have hostile beliefs about people of different faiths and values, and some of whom absolutely and openly support terrorism in our country. We don’t need that. We have enough problems.

The United States needs a leader who will be strong enough to say “no more immigrants from nations that allow radical Islam to thrive, until we can find a way to thoroughly vet them first”. When do American lives come first? How many more Americans need to die at the hands of terrorists before we take control of this radical Islam problem? That leader is Donald Trump.