In a spectacularly surprising announcement, Gen. Michael Flynn was forced to admit that he is, in fact, working as a foreign agent.

According to reports, Flynn made upwards of half a million dollars working with the leader of Turkey during the election. 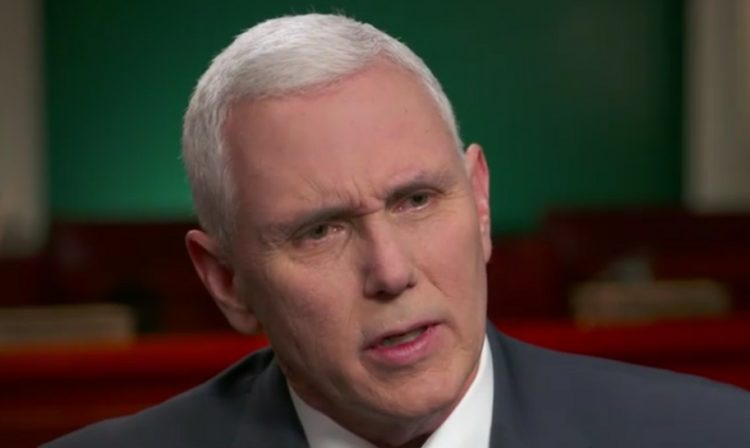 There is no doubt that Obama and his lackeys were behind the removal of Mike Flynn.

There is just too much evidence[3] out there suggesting it.

There’s more to the story though.

This week, we learned some more information about Flynn that further explains why he ultimately needed to resign.

Documents made public earlier this week revealed that Flynn and his lobbying firm were registered for lobbying last summer and fall that “could be construed to have principally benefitted” the Turkish government. The paperwork was filed by an attorney representing the ousted national security adviser.

Looks like Mike Flynn made half a million dollars[5] working with the tyrannical leader of Turkey during the election.

The best part of this whole mess is Vice President Mike Pence’s response to the news.

Watch that video below:

I’m glad he was asked to resign. There is no excuse for cuddling up to tyrannical leaders overseas when you are an American. We do not take that kind of stuff lightly, especially when you work in the White House.