Michelle Obama’s school lunch program[1] was a disaster. Just ask any kid who was subjected to it. What she deemed as healthy, was crap that no one in their right mind would eat. Even worse, neither Mooch or her kids ate that swill. But she pushed it on all of our children.

Well, it would seem that David Binkle, the primary adviser on the program, was busy skimming money off the top of the First Lady’s signature program for himself. Can you say ’embezzlement’? Sure you can.[2]

Binkle funneled over $65,000 to a consulting firm he manages and some money into his own pocket as well. He’s pleading not guilty to 15 felony counts. They include embezzlement and misappropriation of public funds. He posted bail – $220,000 and will be back in court in October. Gee, I’m so shocked that corruption would be tied to Michelle Obama. Shocked, I tell you. You know, this is so ironic you could cut it with a knife and eat it and it would still taste better than one of those crappy lunches from Mooch. Just sayin’. 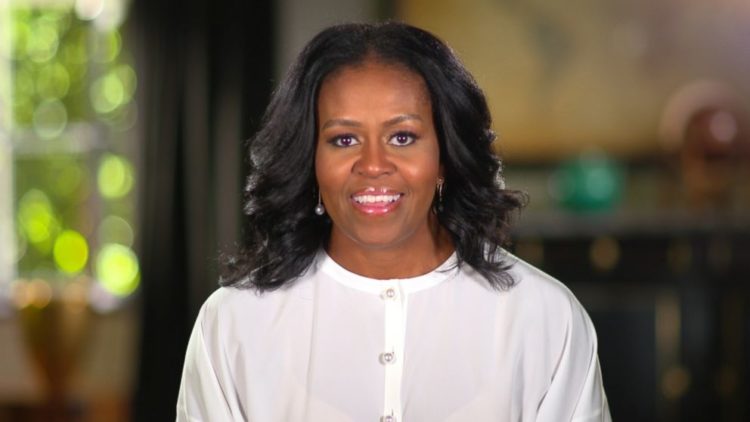 From the Los Angeles Times[4]:

For years, David Binkle was hailed as a pioneer among school nutrition advocates for accomplishing a near-herculean task – using produce and meats provided by local growers to greatly reduce the number of fatty meals served in the nation’s second-largest school district.

But as he was revolutionizing meals for the district’s students, prosecutors allege, Binkle illegally funneled roughly $65,000 of the district’s money into a private consulting firm he ran, then placed some of that money into his own pocket.

The 55-year-old appeared in court on Tuesday and pleaded not guilty to 15 felony counts including embezzlement and misappropriation of public funds. He posted $220,000 bail and is scheduled to return to court in October.

So, Binkle is the guru who came up with the idea for the school lunch program, which he then promptly defrauded. Nice. While the media is pretending that there is distance between Michelle and Binkle, there are pics that show him advising her directly. And let’s be honest here… the federal government has no business sticking its nose in our children’s lunches. This stupid program should never have happened. I believe that school lunches should be privatized depending on demand… what the kids will actually eat. Sure, have basic healthy guidelines, but let the market determine demand and stop this stupidity.

The lunches that the feds came up with looked like something out of a gulag or internment camp. No wonder the kids wouldn’t eat it. And letting the federal government dictate what kids can and can’t eat is just downright fascist in the extreme. I’m glad this program is being nixed. It would never have seen the light of day if we have made the Obama’s consume the same food they were pushing on other children. What’s good for the goose is good for the Mooch. Hands off school lunches! 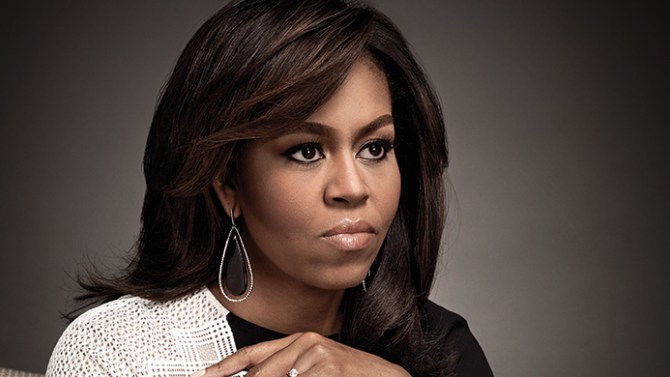