Seriously? She’s going after BREAKFAST?[1] Does this woman not understand the concept of allowing people to make their own decisions and live with the consequences of said decisions? 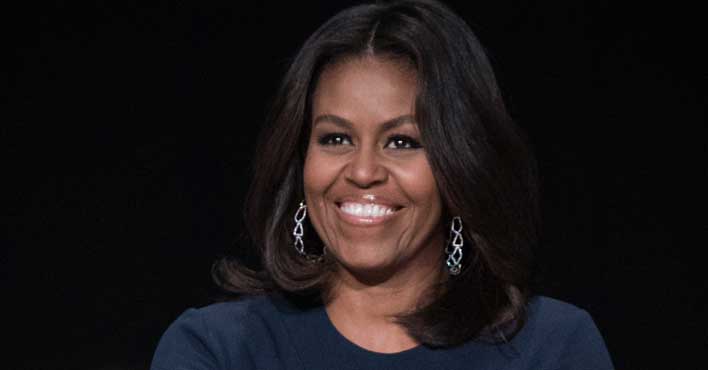 First Lady Michelle Obama’s Federal lunch control rules have been a disaster… and they just got worse!

Now, new rules from Michelle’s lunch legislation officially prohibits popular cereals for children in daycare centers across America. In addition, those centers won’t be allowed to serve fried food – children will be limited to juice once per day and are discouraged from adding honey to yogurt.

With only two months to prepare for these strict rules, the sugar limitation means that at adult daycare and childcare centers, cereals such as Trix, Coca Puffs, Cap’n Crunch, Frosted Flakes, and Lucky Charms will be banned! That’s because they have more than 6 grams of sugar per ounce.

Michelle’s rules allow for the occasional exception for birthdays, but they “strongly urge” centers to “use discretion.” Apparently, children’s birthdays aren’t even off limits!

According to the Free Beacon[3], these new rules are the final step in Michelle’s 2010 law aimed at school lunches. This is outrageous!

The regulation is intended to bring daycare centers in line with the Dietary Guidelines for Americans, which have generated controversy over the years. The latest version stressed a “collective” approach to eating, and reversed a decades-long recommendation for cholesterol, by deeming eggs OK to eat. The federal committee in charge of drafting the guidelines ultimately did not include sustainability in its final version, which would have added environmentalism and advocated for “plant-based diets” out of climate change concerns.

Other questions have been raised about the science behind the Dietary Guidelines over the years, including steering millions of Americans away from whole milk, despite studies demonstrating its health benefits.

Some organizations expressed “strong concerns regarding cost, increased record keeping burden, and the period of time afforded for implementation” in complying with the daycare regulation.

Members of the food industry also “voiced concerns that some aspects of the proposed rule would limit food choices, increase costs, and prohibit serving nutritious foods that may be more palatable to children.”

Why is it so hard to allow parents to control what their child puts in their body?