Michelle Obama bizarrely tried to claim that Americans were going to be hopeless after Barack Obama left office, even though people have literally been counting down the days until this awful presidency is over. And a new poll proves it, too — Americans are much more hopeful for 2017[1], with an overwhelming majority of Americans saying that 2016 was a bad year and reporting that they think the economy will improve next year. 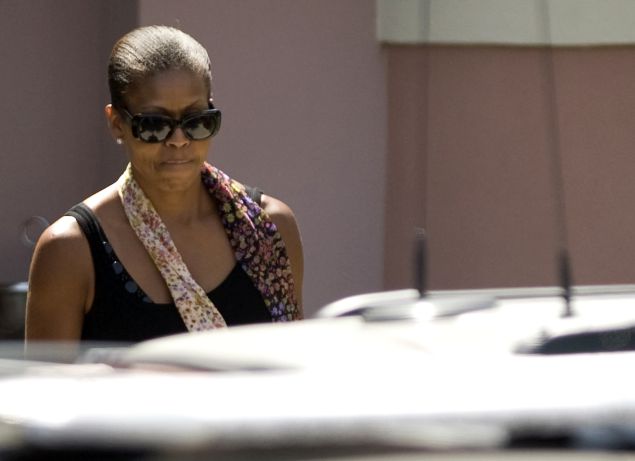 According to the Associated Press-Times Square Alliance poll, only 18% of Americans felt that the country changed for the better in 2016. Yet 55% said they were optimistic about 2017 — a 12 point improvement from last year’s poll. And people around the country expressed similar reasons as to why they’re more hopeful.

“Next year will be better than this year, because people will have more jobs and they’ll have more money to spend,” said Bourema Tamboura, who lives in Harlem. University of Miami professor Benjamin Alsup said he was optimistic because, “Trump! Trump! Trump!”, and Elizabeth Flynn, from Massachusetts, also was eager for an improved 2017. “I’m hoping 2017 will be better,” she said. “You’ve got to be optimistic, and I’m going to try.”

Three-quarters of Americans viewed the presidential election as the most important news story of 2016 and also deemed Trump’s victory as very or extremely important. Also seen as important news events were the spread of the Zika virus and terrorist attacks around the globe, as well as deaths of people at the hands of police and ambush attacks on police officers.

Not important to Americans? The death of Fidel Castro, the spread of legal marijuana and the death of Muhammad Ali.