New Michelle Obama Photo is Going VIRAL – When You See It, You’ll Know Why…

During Barack Obama’s presidency, his wife Michelle’s style was widely praised (and also occasionally criticized). Since leaving the White House, Michelle has been laying pretty low. But a new photo of her is going viral[1], big-time. 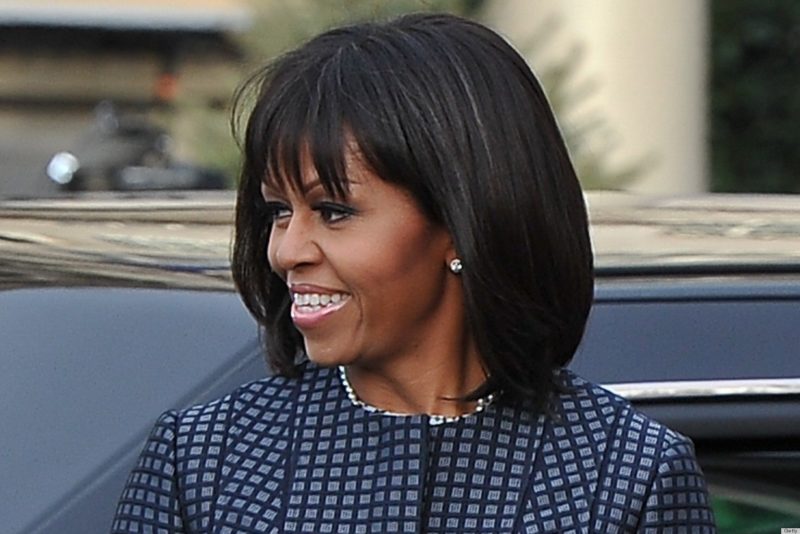 A new picture surfaced of Michelle Obama wearing her hair curly, with people praising her for finally going natural. It’s not clear when the photo was taken, but seeing her sporting her natural texture has clearly won her even more fans.

Michelle’s hairstylist, Johnny Wright, said in an interview with Root in 2015 that she uses a straightener most of the time, but doesn’t use it when she goes on vacation. And the newly surfaced photo does appear to be taken during a recent vacation. 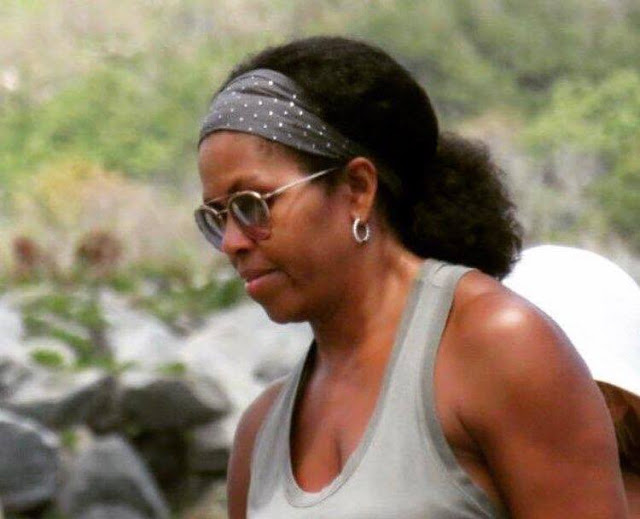 After Trump was inaugurated, the Obamas went with billionaire Richard Branson to his private island in the British Virgin Islands. It’s believed the photo may have been taken on that trip. The picture of Michelle sporting her natural hair quickly took off on Twitter, with over 20,000 retweets and 49,000 likes in just one day.

let's all give glory to the most high for this shea butter moment https://t.co/ewamRtiYYt[4]

@meagnacarta[7] She's living life and I'm all the way for it lol. pic.twitter.com/s2mQr1sgiH[8]

This is the picuture I have been waiting on for like 3 years. COME ON NATURAL. pic.twitter.com/HF8AYpsciB[10]

The black community has been embracing the natural hair movement in recent years, as black women fight back against societal pressure to use chemicals and straighteners on their hair to hide their curlier texture.