This is the most ridiculous thing ever – if I didn’t drive, there would be no food in my house, no errands ran, no one would make it to the doctor, etc. And now to say that if I my car breaks down I am ‘ok’ with getting raped? Wow, dude[1]: 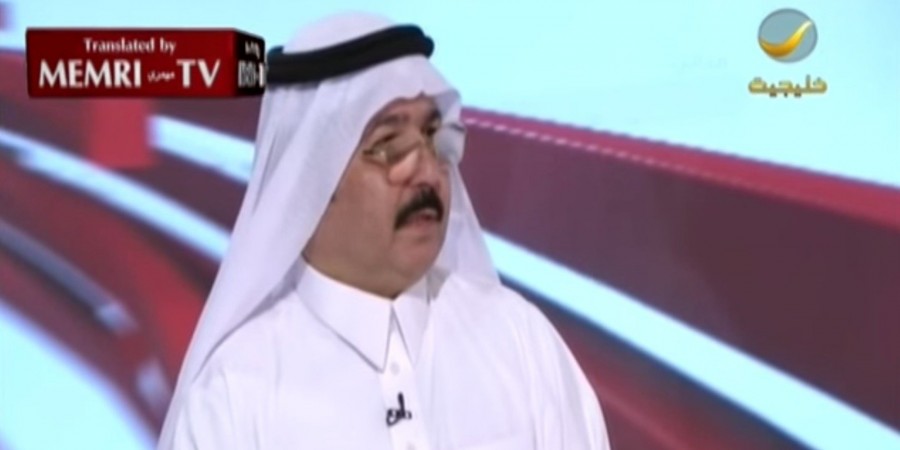 A Saudi Arabian historian tried to justify his nation’s ban on female drivers by saying that they might get raped if their cars break down. He added his opinion that in countries like America sexual crimes ‘are no big deal’ to women.

In a recent interview on Saudi Rotana Khalijiyya TV, historian Saleh al-Saadoon said that if a Saudi Arabian’s woman’s car were to break down she could get raped.

He then went on to say that in countries where women are allowed to drive that women ‘don’t care’ if they are raped the way they do in Saudi Arabia, according to the transcript translated by the Middle East Media Research Institute.

‘They don’t care if they are raped on the roadside, but we do,’ al-Saadoon said.

‘Hold on. Who told you they don’t care about getting raped on the roadside?’ asked the horrified female host not named in the transcript.

‘It’s no big deal for them beyond the damage to their morale,’ al-Saadoon replied.

Look, clown, there is no way in hell I am cool with getting raped, my sisters getting raped, or my daughter getting raped. This has nothing to do with breaking down in a car, or driving one. A rapist is going to rape whoever they see, so if only men drive in your country, maybe you better watch your back. And backside.