Mike Pence’s Chief of Staff: It’s time to purge do nothing Republicans including McConnell & Ryan

Oh geez. Enough with the arrogant douche bags in politics already. ENOUGH! How do these people get into power? If you are confused on who I am talking about, let me introduce you to Vice President Pence’s Chief of Staff – Nick Ayers.

This truly misguided youngster has suggested that they get the Republican Party to ‘purge’ ‘disloyal’ lawmakers, including Senate Majority leader Mitch McConnell and Speaker of the House, Paul Ryan. Now, I agree that those two progressive do-nothings are just a bunch of Democrat sympathizers who have lied and lied and LIED to their constituency the whole time they have been in power – but Ayers is proposing the party do it for all the wrong reasons and that isn’t even an opinion. They ARE the wrong reasons. 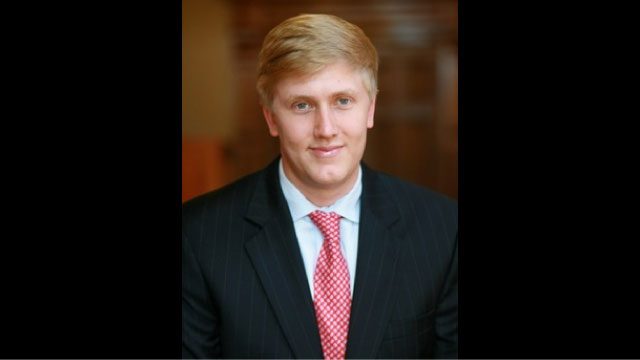 Ayers wants them destroyed because they do nothing to further and push President Trump’s agenda. Yikes.

Ayers went on to suggest during a closed-door meeting that the Republican Party just hold on to their donations as a way to holding the party hostage until they drop Ryan and McConnell. Now I would love for that to happen. Just de-fund the worthless party who have screwed conservatives like nobody’s business – yet, I find myself cringing that he only wants to do this so that they can get other senators and the new ones to basically serve the Trump administration and ‘fall in line’.

Sorry, but that is not the point of having a representative republic, Ayers. 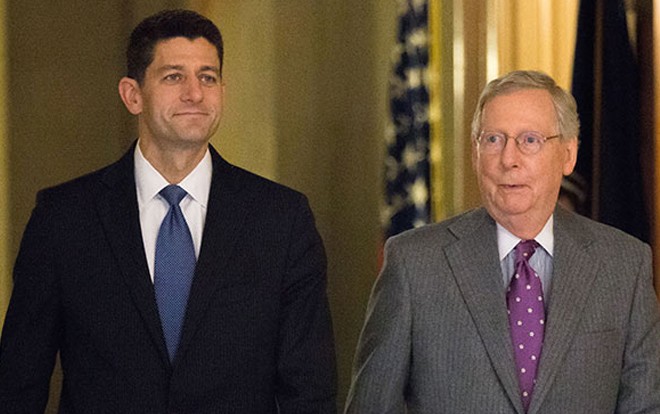 “Because, look, if we’re going to be in the minority again we might as well have a minority who are with us as opposed to the minority who helped us become a minority…[speaking on Trump] Just imagine the possibilities of what can happen if our entire party unifies behind him? If, and this sounds crass, we can purge the handful of people who continue to defeat him.”

A member of the audience then asked Ayers how donors might be able to compel members to change their leadership. “I’m not speaking on behalf of the president or vice president when I say this,” Ayers began.

This is the kind of sleazy DC politics that are better suited in Europe, or South America. It seems that we are continuously isolating ourselves on teams, instead of focusing on some common principles to unite on and this douche bag is just the kind of guy that is in it for his own benefit. He doesn’t give a crap about anything but notoriety and climbing up the power ladder.

Get him the hell out of there. Just my humble opinion.