“If someone pays me enough money, I will kill the vice president.”

When National Guardsman William Dunbar was overheard saying this, not once, but twice, his witnesses made sure to alert their command officers to the shocking statement. The National Guard are the modern militia who currently comprise over 450,000 members and the federal members are all funded by the federal government. They have been mobilized for the Korean War and Desert Storm as well as participated as peacekeepers in Somalia, Haiti, Saudi Arabia, Kuwait and Bosnia. They assist after natural disasters like Hurricane Katrina and in situations of political unrest, like the siege at Waco or during the L.A. Riots. 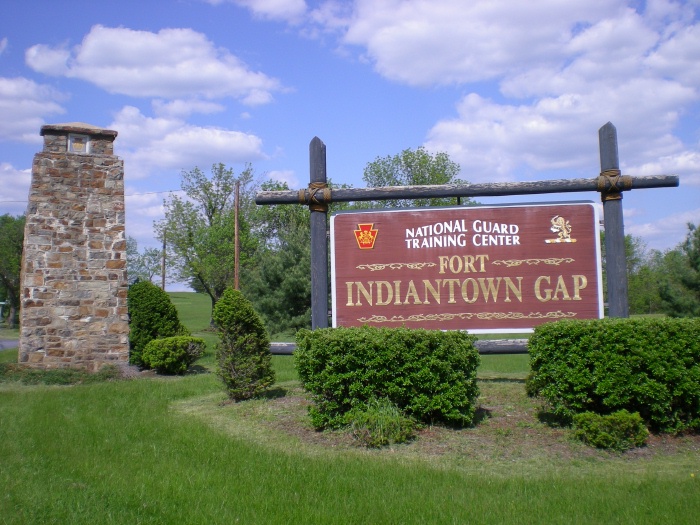 The Guardsman, Dunbar, is a 22 year-old from Pennsylvania who was on duty at the Army National Guard Training Center in his state when he allegedly made the statements about Vice President Mike Pence. Dunbar was taken to the Conemaugh Memorial Medical Center to be evaluated before being taken to a county prison where he is currently held on a $250,000 bond. Since then, he has been charged with disorderly conduct and making terroristic threats.

At the time of the threats, the Veep was in Pennsylvania to attend an anniversary ceremony in honor of the Flight 93 crash victims[3] who on the morning of 9/11 overpowered the hijackers, causing their plane to crash into a field killing all on board. The plane was hijacked with the intention of flying it into the White House.

There’s no defending this as a joke, because you’re an idiot for making a joke like that while on duty as a National Guardsman. It doesn’t sound like he’s being held at the Medical Center, so I don’t think there’s much defending him having a mental issue. There’s really no defending him at all. For once, I’m not going to give the benefit of the doubt and assume this Dunbar fellow really would accept a cash amount with the intention to kill Pence. That doesn’t mean he wouldn’t chicken out afterwards, or wet himself during a failed attempt while getting pinned or shot by Pence’s security detail. 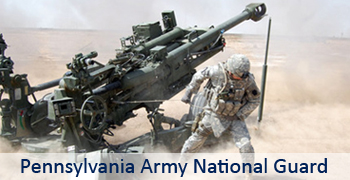 Pennsylvania’s Army National Guard lists itself as a reserve component of the United States Army with approximately 15,000 members, stating on their website that their members, starting with the earliest militia, have taken part in every conflict Americans have faced from the Revolutionary War to Operation Iraqi Freedom.