It was recently revealed that Mike Pence has guidelines for his interactions with women, made out of respect for his wife: no solo meals with women and he won’t drink at an event unless his wife is present. While it seems fairly common-sense for most people, liberals became completely unhinged. One liberal reporter, however, took it a little too far[1] and immediately got lambasted for it. 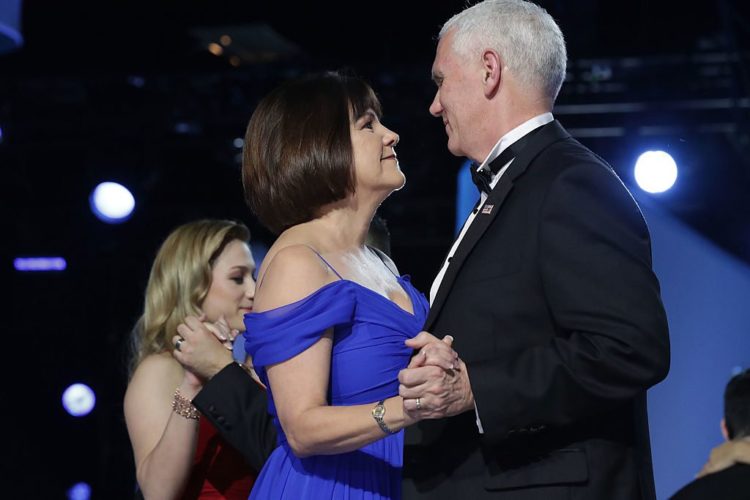 Xeni Jardin writes for Boing Boing and apparently for her, Pence’s eating habits are incredibly offensive. She compared it to Shariah law of all things — because not eating meals alone with women is exactly the same thing as stoning women to death for trying to go to school, or being caught in public with a man.

Not only is Pence practicing his own form of Shariah law, he evidently also has “rapist eyes.” No, really.

As @espiers[4] noted in a thread today, this means he'd be unable to work with a female colleague as a peer in a professional setting.

Sincere question. How is this different from extreme repressive interpretations of Islam ("Sharia Law!") mocked by people like Mike Pence

No need to point out he's a creep. I know. Those eyes are the eyes we see right before the assault happens.

Naturally, Jardin got raked over the coals for that load of idiocy.

“Mike Pence has rapist eyes” is a new one. Twitter is full of surprises. https://t.co/omGm0NFQjV[8]

Regarding Pence and his wife, his critics are used to the Oral Office, not Oval office, so a stand-up husband shocks them.

Everybody remembers where they were when Mike Pence stoned a woman to death for talking to him pic.twitter.com/JLdBpFRhlh[11]

@xeni[14] My true religion, your quaint folk tales.
My religious practice, your superstition.
My deeply held beliefs, your prejudices.

@xeni[14] dif is simple – one makes a personal choice and doesn't force it on anyone. The other is a religious people are forced to follow

@xeni[14] You mean beside the fact that this is how Pence conducts his life but DOESN'T demand that others conduct their lives in the same way?

Well, that was brutal. Maybe Jardin will think twice before spouting off on Twitter with whatever harebrained thoughts enter into her tiny little mind.