When our troops come home from serving in the military, they should be honored and respected for their service. But for one soldier, it was the exact opposite — he was refused service at a 7-11 because he is in the military. 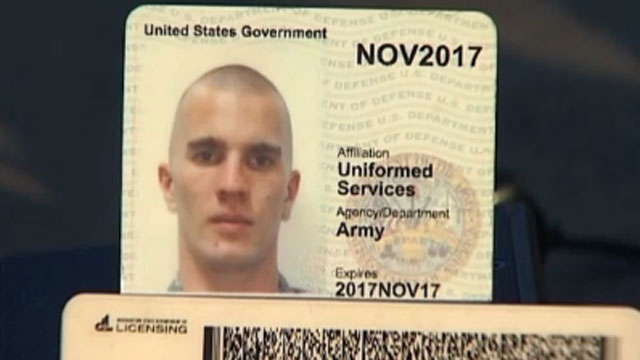 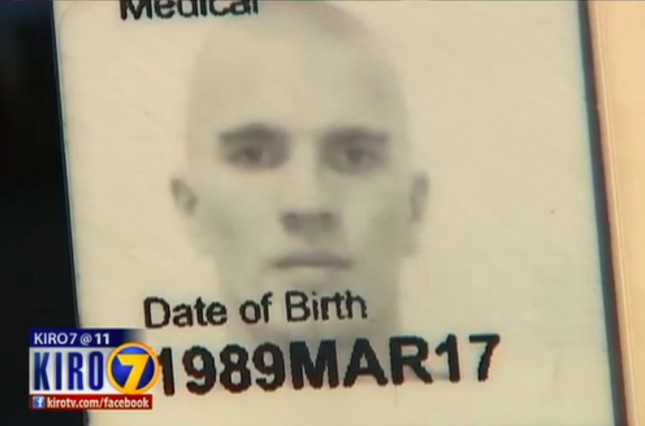 Collin Brown walked into a 7-Eleven in Redmond, Washington, last Wednesday and got himself a Slurpee.

He also was looking to get cigarettes for his fiancee, so when the clerk asked Brown for proof of age, the Army reservist placed his military ID — which has his birthdate on the back and is a legal form of identification — on the counter.

Then came the response that threw Brown for a loop: “She said, ‘I can’t serve you.’”

“And honestly, I was at that point in shock,” he told the station. “I asked, ‘Are you serious?’”

“She looked at me like she was offended,” Brown added.

Insanely, 7-11 isn’t firing the employee — instead, they’re giving a ridiculous excuse, that the employee couldn’t read the date of birth on the back, which everyone can clearly see from the picture above is blatantly false. Maybe they should stop trying to cover for the employee, do the right thing, and fire them.