I am not even sure[1] where to start on this one. How about some humor… here is a clip from Eddie Izzard on transvestites in the Army. Watch it all the way to the end. LANGUAGE WARNING. Heh.

Now, onto seriousness, or as serious as you can get with this idiocy. First off, let me explain to you the difference between the Kurds in Syria and the Kurds in Iraq. The Kurds in Iraq are truly good people and they are extremely tough fighters. I love the Kurds in Iraq. The ones in Syria? Not so much. They are communists. Guess which one has a brand spanking new LGBT fighting unit? You got it… the commies. They have formed to fight ISIS there, which is a good thing, except there are no ‘good’ guys here. Sigh.

The Queer Insurrection and Liberation Army, or TQILA is taking aim at the Jihadists. I’m sure they’ll have fantastic makeup and a fantastic gun. They either sound like my favorite drink Tequila, or they sound like Taqiyya, which would mean they are lying. I’m sure they were being clever. They are evidently fighting for the International Revolutionary People’s Guerrilla Forces. Terrorists, commies and anarchists, oh my. 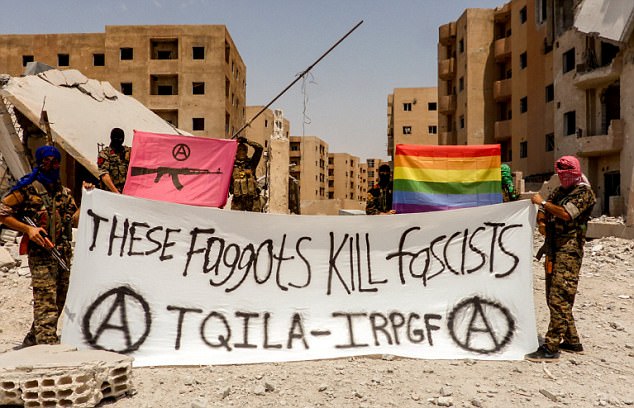 The Queer Insurrection and Liberation Army, or TQILA, exists to ‘smash the gender binary… and advance the sexual revolution’, according to an online statement announcing its creation.

It continued: ‘The images of gay men being thrown off roofs and stoned to death by Deash [ISIS] was something we could not idly watch.’

The statement was released by the International Revolutionary People’s Guerrilla Forces (IRPGF), an anarchist movement made up of foreign fighters battling ISIS alongside a Kurdish militia known as the YPG.

The IRPGF also shared a photo which claimed to show its LGBT fighters posing in ISIS’s de-facto capital of Raqqa, Syria, with a rainbow flag and banner reading ‘these faggots kill fascists’.

Its statement introducing the TQILA, whose logo appears to be an AK47 on a pink background, condemned ‘extremist forces around the world for attacking the ‘Queer community’.

Well, this should certainly end well. They are really poking the ISIS badger there. Hope they have leather guards for their necks. I fear a slaughter is in their near future. They are fighting for homosexuals in Syria, but they will be a coveted target for the militants, no doubt about it. You see, this insanity is here in the states and in Europe and pretty much everywhere now. These ‘faggots’ may kill ‘fascists’, but those ‘fascists’ are butchers. The life expectancy for this group is not long.

TQILA spokesperson Heval Rojhilat would not disclose the size of the newly formed unit, or how many of them would be LGBT. “Many of our comrades are within the LGBTQI community,” Rojhilat says. “We are already fighting in Raqqa,” He told Newsweek[3]. ISIS kills gays by throwing them off roofs or stoning them to death. Sometimes, they crucify them or behead them. I guess these guys are fighting for a cause, but I hope they have their affairs in order. Getting captured is certain death for them. 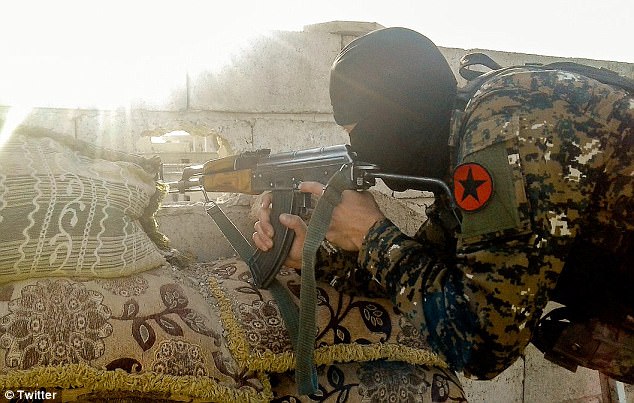 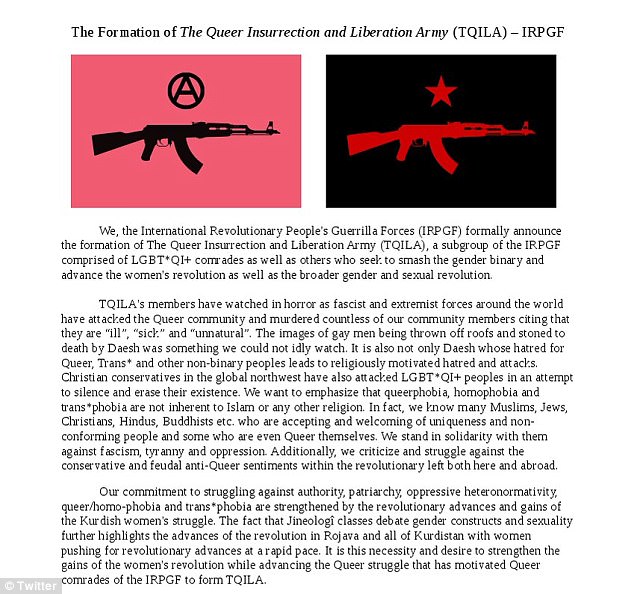 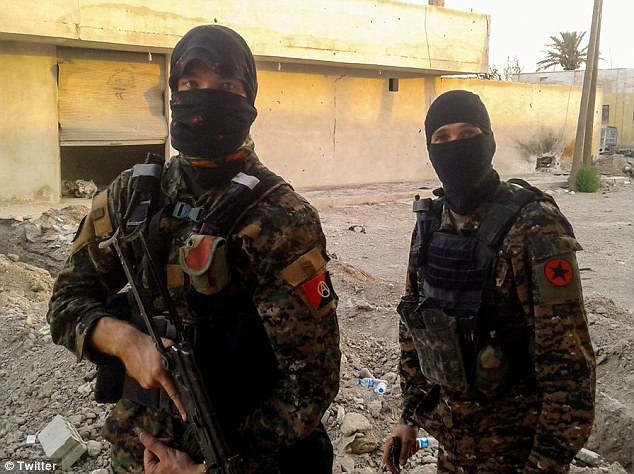 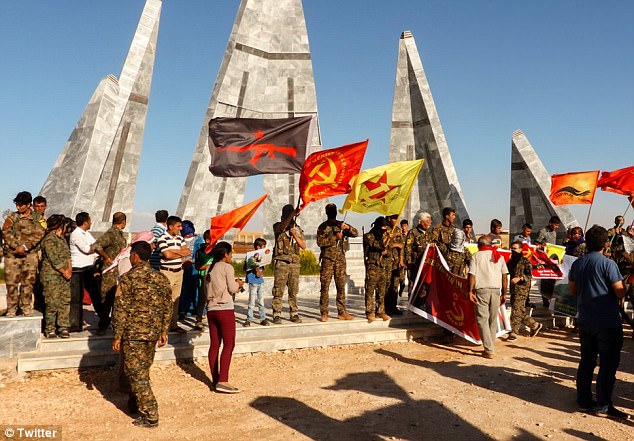