The military is a brotherhood for many and even after they leave active duty, veterans continue to look out for each other. For one veteran, his life was dedicated to helping other vets — and after he died, that service continued[1]. 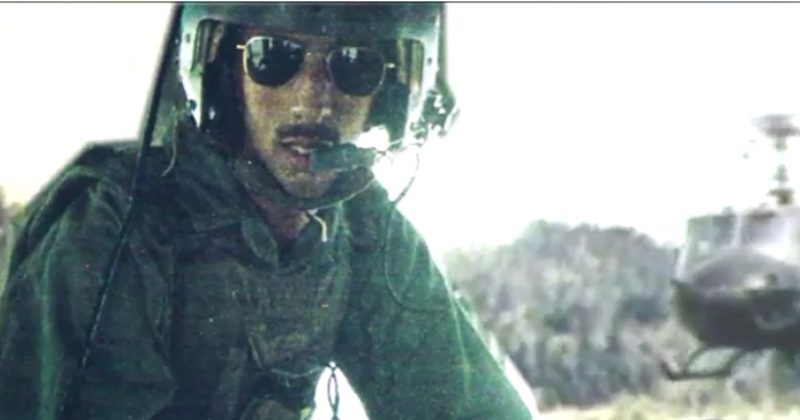 Stephen Florentz served in the Army during the Vietnam War, where he was a helicopter medic. He was wounded in battle and received a Purple Heart, but he still kept serving his country. He volunteered to serve for a year in Saudi Arabia during Operation: Desert Storm and often volunteered at VA hospitals across the country.

Florentz was also a homeowner, something that meant a lot to him as someone who grew up in a tenement in Brooklyn. Being a homeowner was a lifelong dream of his — so the work of the Central Oklahoma Habitat for Humanity was something that remained close to his heart. “He called me in 2002 and wanted to know about Habitat for Humanity,” Central Oklahoma Habitat for Humanity CEO Ann Felton said. “I sent him a letter and some paperwork about our organization. He wanted to pass that onto others, particularly others who are less fortunate and not able to buy a house.”

That was 15 years ago. Florentz died six months ago and it was then that Felton discovered what he had done: left his entire estate to the charity. The donation of over $2 million was the largest they had ever received. And to honor him, the money will be used to build homes in a neighborhood named after him — Florentz Legacy Estates — that will be used for 25 families. Thanks to Florentz, these families will now be able to achieve the dream that Florentz wanted so much for himself: the dream of owning their own home.

Florentz is indisputably an American hero, someone who sets an example of service and selflessness that every American should strive for. May he rest in peace.