I guess the US nailed[1] an ISIS training camp in western Libya yesterday and took out more than 40 Jihadists. Gee, it would be nice if they would actually attack the primary stronghold of ISIS there. But so far, there’s been a nix on that move. In a statement released following the air strikes, the Pentagon said it believed this directly impacts the terrorist organization’s strategy in Libya. I kind of doubt that. “Destruction of the camp and Chouchane’s removal will eliminate an experienced facilitator and is expected to have an immediate impact on ISIL’s ability to facilitate its activities in Libya, including recruiting new ISIL members, establishing bases in Libya, and potentially planning external attacks on U.S. interests in the region,” it said. We’ll see, but color me highly doubtful here. 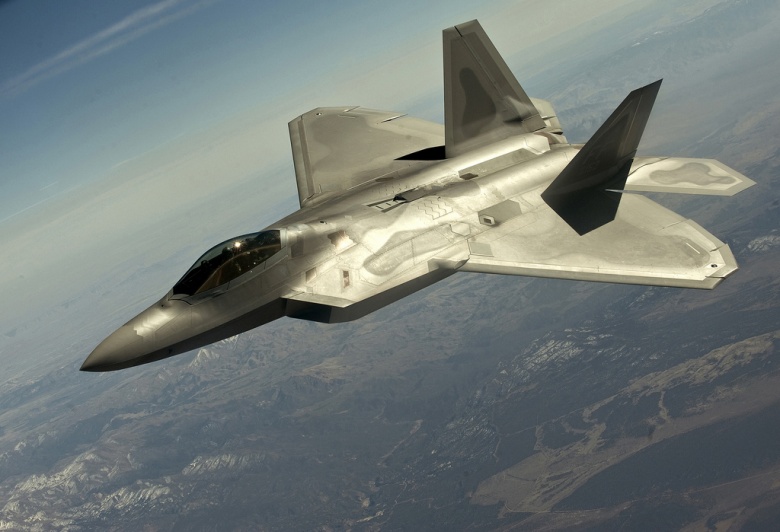 America is taking the battle against terrorism to the jihadis of the Islamic State group one airstrike at a time.

According to Reuters[3], more than 40 people were killed in airstrikes launched by American warplanes on Friday at a suspected Islamic State group training camp in western Libya. Although not yet confirmed, one of the dead likely included a militant[4] linked to two deadly attacks in nearby Tunisia last year.

Located in the city of Sabratha, the camp had been linked to Tunisian terrorist Noureddine Chouchane, believed to be responsible for the two attacks last year — one on the Sousse beach resort and another on a Tunis museum.

The airstrikes targeted a house in a residential area that had been rented to Tunisians linked to ISIS. RPGs, machine guns and other medium caliber weapons were found in the rubble. This is the second round of strikes in three months to hit ISIS there. You have to wonder why so few and so far apart. Britain has confirmed that its airbases were used as a launching ground for the airstrikes. Is it just me or does this seem really lame? They are crowing about taking out a measly 40 terrorists with two strikes in three months. This is no way to win a single battle, much less a war. Pathetic.