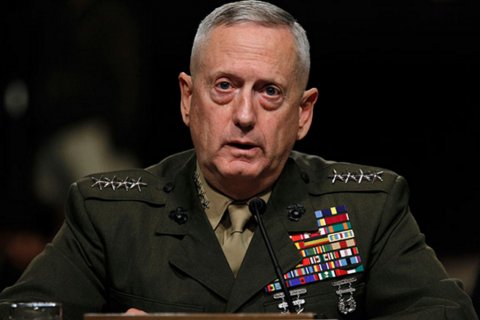 Mad Dog Mattis is at it again showing us just how well fitted he is for this job. We should all be grateful to have him in a position to further strengthen and protect our nation. He recently made it clear how he felt about the relationship we have with Russia at this time. He is not going to sit around and allow Russia to push the United States or any other nation around. When Russia offered to help the United States, Mattis made it clear they were going to have to work for it. And conservatives everywhere couldn’t be happier.

At a NATO meeting in Brussels this week, U.S. Defense Secretary Jim “Mad Dog” Mattis made it clear that the U. S. wasn’t ready to collaborate militarily with Russia against the Islamic State or any other threats, adding that the conditions weren’t right.

“Russia is going to have to prove itself first,” Mattis said. Western nations will seek “a way forward where Russia, living up to its commitments, will return to a partnership of sorts here with NATO.”

According to The Washington Post, Mattis said the U.S. would continue to engage politically with the Russian government and try to find common ground.

CBS News reported that Mattis’ remarks followed an assessment of Russia’s alleged meddling in elections, adding that there was “very little doubt that they have either interfered or they have attempted to interfere in a number of elections in the democracies.”

We are lucky to have a man like Mattis in a position to strengthen the nation. I feel safer knowing he is in a position of power and is using it to better and protect our nation. 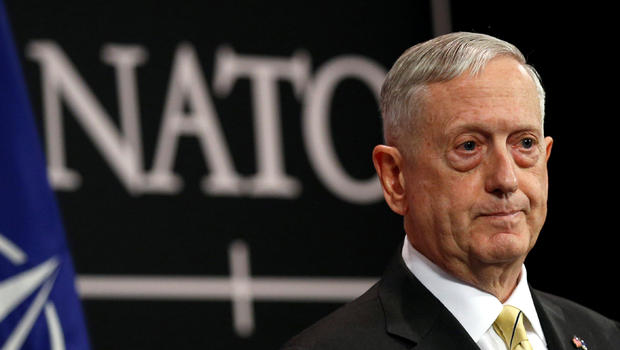