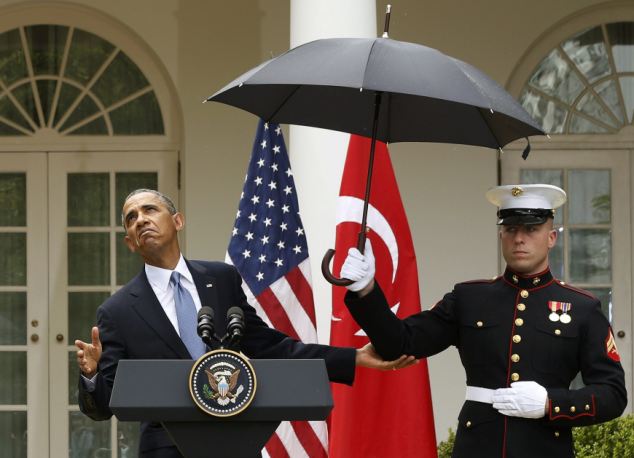 With the recent spat over Trump’s treatment of Gold Star families, we can look at no better person to compare his (and Melania’s) treatment of the families of military killed in action than Barack Hussein Obama.

One Gold Star mother, Julie Schrock, recently came forward to talk about the disgraceful treatment she received from the administration of President Obama when her son was killed in Afghanistan. Her 23 year-old son, Corporal Max Donahue, was a Marine who died in 2010 after being severely injured.

She recently wrote Michael Goodwin of the New York Post to describe the treatment she had received in the wake of her son’s death, saying that as a Gold Star mother she is “pained” to see the “media bias” that is pushing the narrative that Trump is a monster to Gold Star families, compared to Barack the angel.

“When my son died, then President Obama not only made no effort to reach out, but the condolence letter we received was signed by a computer.”

Ah yes, the infamous autopen used by Obama to sign even presidential proclamations. And it gets worse:

Then, when I received multiple copies of the letter, I was told there was a computer ‘glitch’ that wasn’t fixed yet so more would probably keep coming and I should just throw them away. Not even a sorry!”

Julie Schrock said that she’s tried to report this before, once giving it to her local news station, but they only decided to report her side once while, as she says, they gave “three days of Trump mishandling of a Gold Star condolence.” She said that this was “sad and hurtful,” because the media has got it all wrong for their focus on Trump’s claim that Obama didn’t make phone calls to the families of soldiers killed overseas.

“President Obama and other presidents, most of them didn’t make calls. I call when it’s appropriate,” said Trump.

Schrock said that her son “knew what he signed up for, but when it happens, it hurts anyway.” 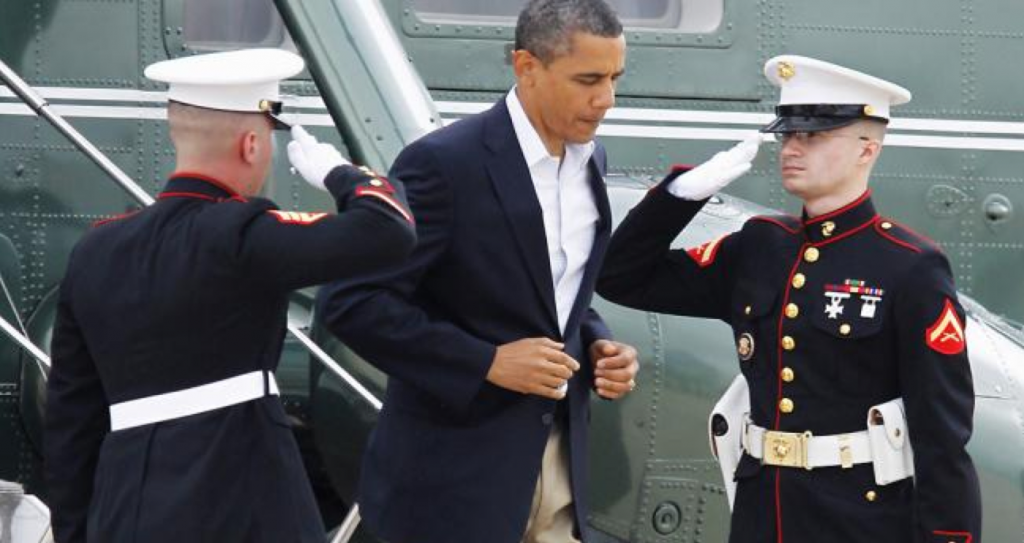 This hasn’t been the only time Obama’s administration toyed around with soldiers by extension their families. Back in 2014, a Gold Star mother whose son was killed in the search for Bowe Bergdahl, the deserter that Obama traded four Gitmo prisoners to secure his release back to American hands, registered  her shock about the callousness of the decision to risk him:

“It gets really hurtful when I think, [Bergdahl] was worth my son’s life?[3] My son who was patriotic? Who was a true soldier? Who defend his country with his life? That guy was worth it? I don’t think so.