Green Beret Sniper on Michael Moore: He’s a ‘Crisco Sweating Waste of Space Not Worthy to Be in the Presence of a Sniper’ (VIDEO)

Resident Hollywood liberal blowhard Michael Moore really stepped in it when he made the rather idiotic decision to insult American Sniper Chris Kyle, and snipers like him, as “cowards”. And now, Green Beret sniper Bryan Sikes laid the ultimate smackdown on the left-leaning tub of lard, saying that the “Crisco sweating waste of space” wasn’t worthy of being in the presence of a sniper. 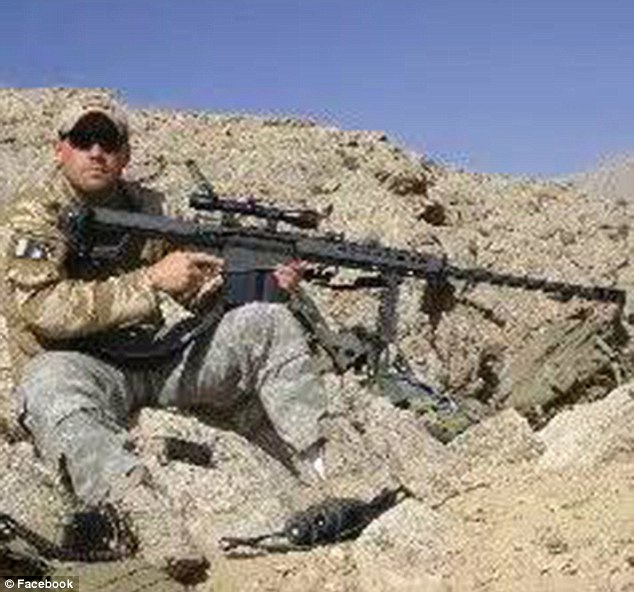 Good afternoon there sweetheart, I hope this finds you alive and well. You can thank our men and women of the armed forces for that, by the way, and that also includes us cowardly snipers. It seems you’ve found time between licking the jelly off your fingers and releasing your grasp of a bear claw to tweet some junk about snipers being cowards.

My buddies and I got a good laugh over the tweet, so I thank you. For a guy worth $50 million dollars, you sure have quite a bit to bitch and cry about. I guess like a moth to flame, you too gravitate towards things that are popular and in the moment — in this case it’s snipers. Too bad for you that your attempt at being relevant via your 70+ year old family experience has failed. It has only made you look dumber than a bag of hammers. Next time you should try something more original than going after snipers for one reason or another… that was so last month.

It’s typical of “men” like you to criticize the intestinal fortitude, focus, discipline and patriotism of a sniper. It must stem from an inferiority complex or something. But hey, it’s okay cupcake. We snipers are thick skinned and the efforts of world class turds such as yourself to portray us in a negative light only makes us laugh. If you and I were in the same room, I’d throw you a smile and gently pat you on the head knowing you’re nothing more than a mouth breathing, Crisco sweating waste of space not even worthy of being in the presence of a sniper. It’s almost funny how people like you preach things like ‘acceptance’ and ‘not passing judgement’ or ‘labeling people’, but then are the first to do so when a person is in some way dissimilar from you.

So tenderfoot, I leave you with this final thought: what if you found yourself in some sort of hostage situation where you were held at knife-point by some crazed person and they were dead set on making an example of you by bleeding you out on Hollywood Blvd in front of the world, and the only way out was with the precision aimed fire of a sniper? Would you want that coward to take the shot? Because knowing how you feel about snipers such as myself and your hatred of firearms, I’d probably drop the mag, roll the bolt and go get a Jack & Coke before helping you out.

Michael Moore is literally a disgusting excuse for a human being who has contributed exactly nothing to society, yet he wants to attack the people who defend his right to spout his donut-laden mouth off whenever he feels like it. Of course, maybe if he weren’t so jealous of real men, he wouldn’t feel the need to insult him like the emasculated liberal pantywaist he is.