HORROR: Mom Was Doing Son’s Laundry When She Found THIS in His Pocket…

I did not see this one coming.[1] I’ll bet this mom didn’t either. In Australia, a mother was doing laundry and going through her son’s pockets the way you do before putting a load in while she was cleaning his room. What she found really alarmed her. When she found out what it was for, it horrified her. The mother found $9,000 in her son’s short’s pocket. The questioning began and it turns out that two terrorists at a mosque were giving money in $3,000 increments to her son to send to ISIS. He had not sent the money because the fees were too high and he wanted to be compensated first. For the boy’s protection, his name and location are now being withheld. Since he came forward and is cooperating, he won’t be charged. But his life is definitely in danger now. 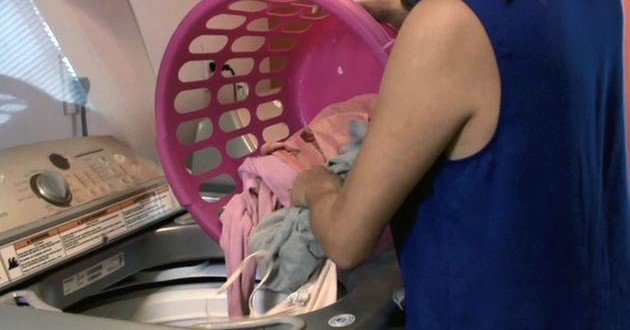 When it comes to laundry, most moms would agree there’s no telling what might be in a kid’s pocket. Loose change, spare headphones, chewing gum… If Mom’s lucky, it won’t be something that could melt. If she’s really lucky it won’t tie him to a terrorist organization.

A woman in Sydney,[3] Australia, was doing her son’s laundry when she found $9,000 in one of his pockets. Her discovery – and the subsequent questions – uncovered a convoluted scheme to send financial support to ISIS.

The woman’s son, whose name has been withheld, met[4] Oarjan Azari and Ali Al-Talebi at a mosque. They convinced him to help send the money. Twice, they gave him $3,000, but when he went to send $9,000, he thought the transfer fees were too high and declined.

That was when his mother found the cash.

Oarjan Azari and Ali Al-Talebi are the two terrorists in question here. Azari is one of two Sydney men, including one already facing trial for allegedly preparing to commit a terrorist attack, that have been accused of financing the travel of Australians to the Middle East to fight with ISIS. The boy will testify against these Jihadists. Omarjan Azari, 23, and Ali Al-Talebi, 26, are accused of attempting to make available to ISIS more than $15,000 in August and September of last year. The crown prosecutor Peter Neil SC told a committal hearing that the pair had engaged a younger man they had met at the Parramatta mosque to take the cash to Western Union outlets across Sydney and make the transfer to an account in Peshawar, Pakistan. They will argue that the cash would “end up supporting IS activities in Syria and Iraq.” The boy was granted permission to give evidence remotely on Wednesday after the court received threats against him. There are elements of the community who consider anyone who “rolls over” and cooperates with the police “to be an apostate.” The hearing on this will resume today. This is what is transpiring in mosques all over the place now. 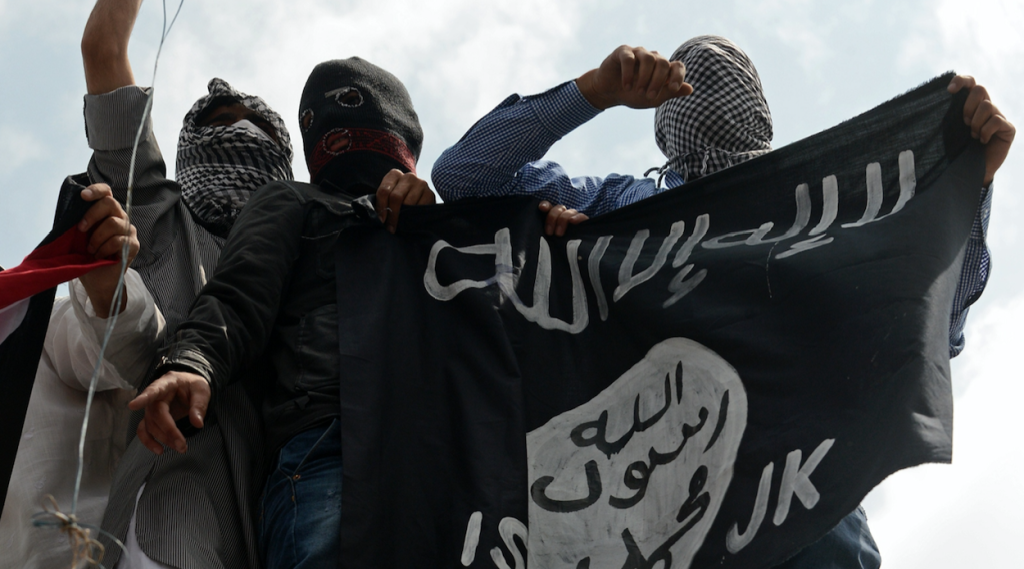