INCOMING! Hijabs Are On Their Way To The U.S. Military

In these past eight ‘Obama years’, the United States military has been dealing with the issue of how to meet religious petitions from its members that violate the military’s strict dress code[1]. 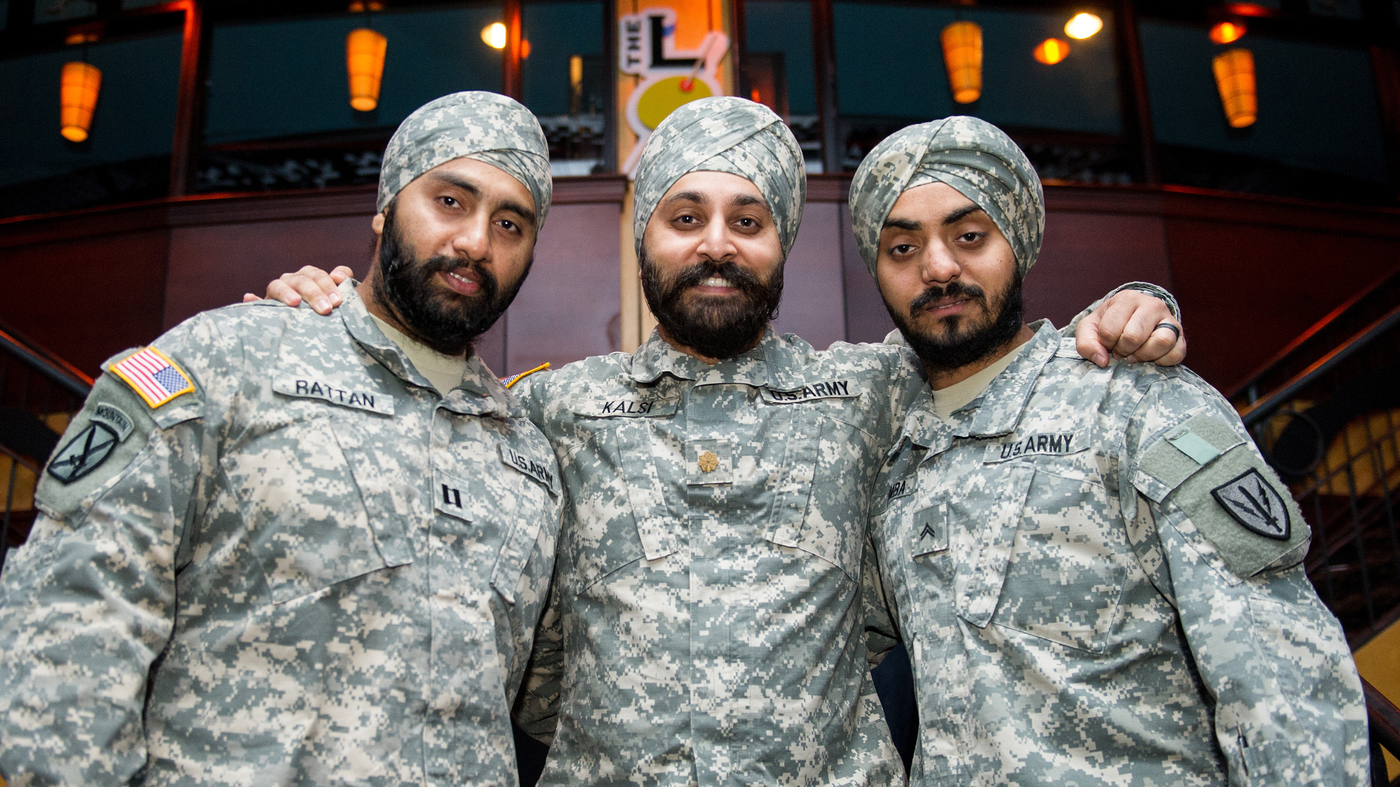 In a not so shocking change of policy, the U.S. Army has declared that, effective forthwith, brigade-level commanders will be required to accommodate the “servicemen and women who wear beards, turbans or hijabs” because of their religious beliefs.

This move was billed as permitting those who are serving in the Army to do what their religious beliefs dictate without violating their religious beliefs. The Army has been poring over the issue for a while now and has deemed that allowing soldiers to wear beards or turbans would not negatively affect their performance in combat.

Douglas Carver, a Southern Baptist minister and former chief chaplain for the army shared his thoughts on the matter:

“You are prepared to go into harm’s way, even to die, and practice of your religious belief brings courage and calmness. A soldier should not have to feel that he’s about to give his life for his country, but that he doesn’t want to compromise his individual faith or practices.” 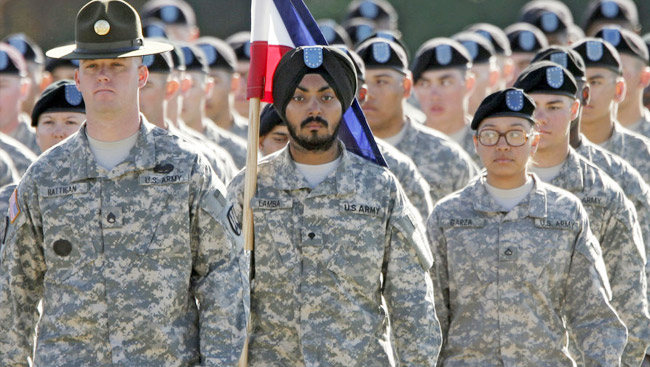 NDTV noted that brigade commanders are now mandated to give freedom to those who apply because of religious reasons, unless the commanders have grounds to doubt the sincerity of the request.

This new ruling was seen as a triumph for Sikh-Americans in particular, who have been one of the strongest opponents of the Army’s former stance on turbans and beards. This new ruling will beyond question spark a fierce debate over which should be crucial in the military — uniformity of appearance or religious freedom.

Any military needs to have its members be uniform, but the United States is a country that prides itself on religious freedom, meaning that this decision was not one that was taken lightly. Some may vehemently disagree with the policy. Others, just the opposite. Whatever side you fall on, this is the new policy.