Rob O’Neill was the Navy SEAL who killed Osama bin Laden in Abbottabad, Pakistan in 2011. Since that time he’s become somewhat famous and has begun making a living as something of a celebrity in the military and national security culture, with numerous appearances on Fox News and other TV outlets.

But O’Neill has mentioned several times that he expects an attempt at revenge to be made against him and his family for having killed bin Laden. And now we know that he wasn’t just telling tall tales, as ISIS has put a contract out on O’Neill[1]. 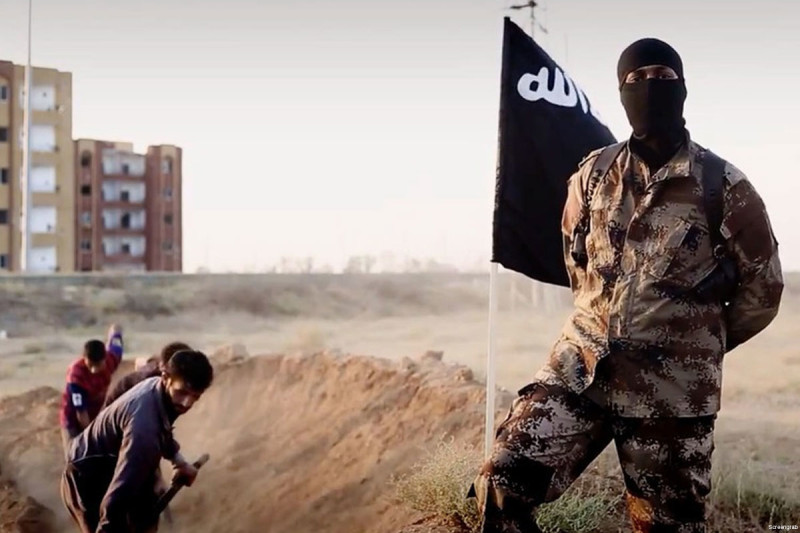 A British ISIS supporter has published the name and address of the Navy Seal who killed Osama bin Laden and called on American extremists to execute him.

Mirror Online has been monitoring jihadi chat on social media and has spotted several people linking to a text file containing instructions on how to find Robert O’Neill, who claimed to have killed the al Qaeda chief.[3]

This information was shared by an unnamed British extremist, who dubbed O’Neill a “number one target” and called for his immediate death.

The address is now being shared on social media along with a sinister hashtag.

Dozens of extremists have now republished the Navy Seal’s private information, despite apparent censorship attempts by social media firms and the website which is hosting the information.

Of course, O’Neill is a Navy SEAL and therefore one of the world’s foremost experts on killing bad guys – he didn’t just kill bin Laden, he also played a part in taking down the Somali pirates[4] who tried to hijack the Maersk Alabama and kidnapped its captain Richard Phillips. He’s still in his physical prime and is earning more than enough money to keep his family in a strong security situation. He’s more than just a hard target; attacking O’Neill represents nearly certain death for the typical small-time losers who take orders from ISIS.

This might seem like a big deal to you and me but for some reason, I don’t think the guy that looked Bin Laden in the eyes and sent him to his grave is too worried about a couple ISIS groupies on Twitter.  ISIS has already shown their ability to inspire acts of terrorism in North America so this story will clearly not be taken lightly, but it is unlikely that Rob O’Neill is losing any sleep over this new threat.