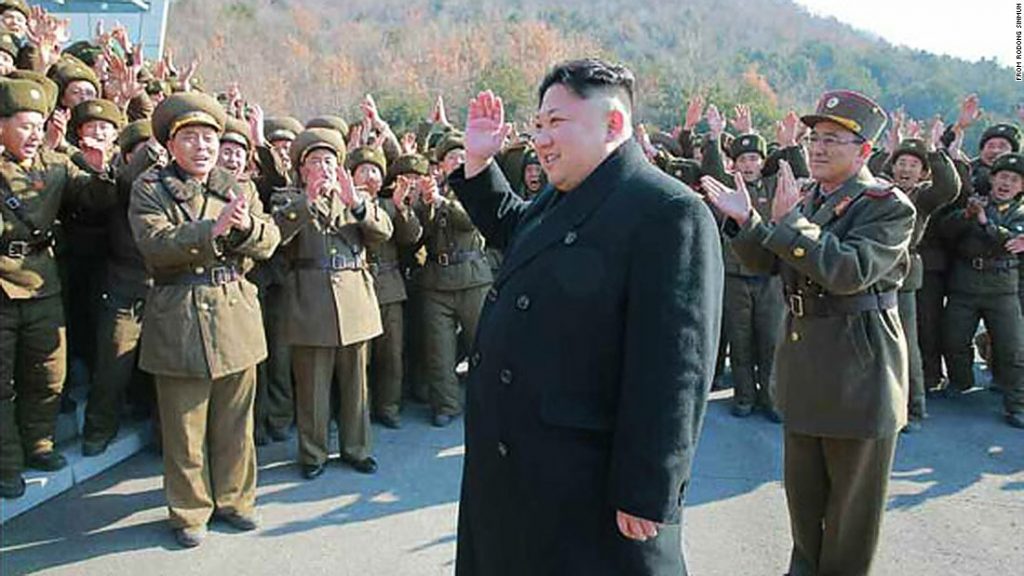 North Korea has become one of the most ridiculous threats to American national security. At the death of North Korea’s previous dictator, many Americans felt hopeful that his son would be a more sane and diplomatic ruler. However, things only seem to have escalated from there. Recently, North Korea tested potential long-range missiles into the Japan Sea.

For those who are scared or concerned about the implications of this test and the general instability of North Korea. you will be happy to hear this from the Conservative Tribune[2]:

According to The Washington Post, the North Koreans were practicing to hit American bases in Japan with the missile. However, that might not end so well for them: If the Pentagon is right, America has the perfect remedy if the North Koreans try such an action — and the American Navy is ready to put it into effect.

The Washington Examiner reported that after a similar test last month, the Pentagon said that if the missile had any chance of hitting mainland Japan — or any of our allies — American anti-missile technology would be able to shoot it down in plenty of time.

“We maintain abilities to be able to respond quickly and intercept missiles from North Korea if they do pose a threat to us or our allies,” Navy Capt. Jeff Davis, a Pentagon spokesman, said after the February test.

Turns out North Korea has a lot more to be afraid of than one might expect. And that is becoming increasingly more evident every day they push their boundaries a little more. 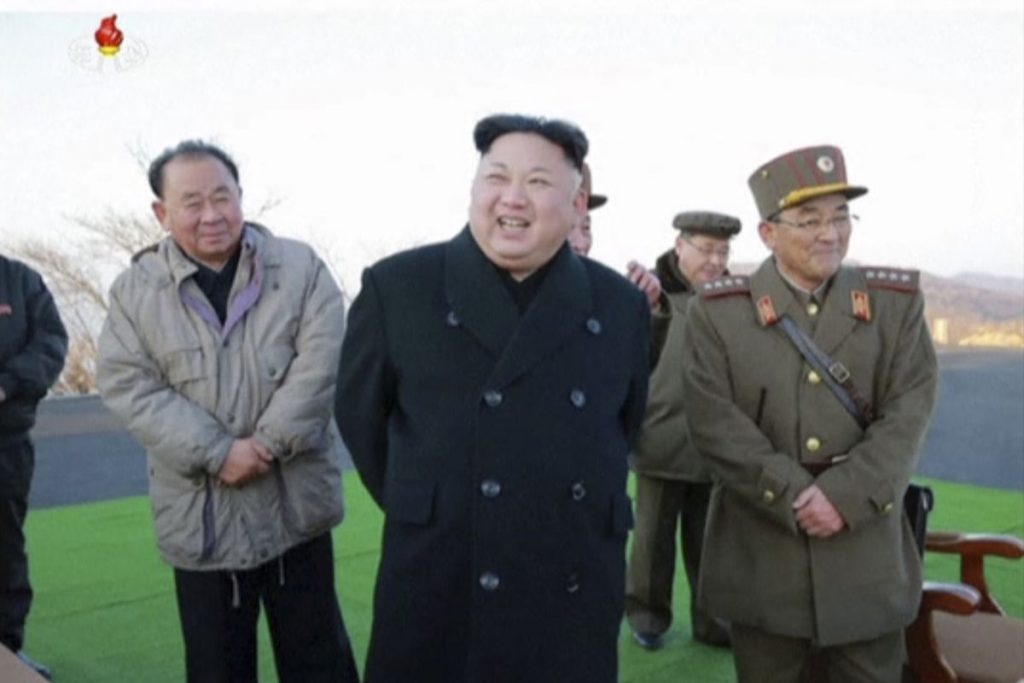