Students at a North Texas elementary school got a lesson in political correctness when they discovered that a Dallas: VA hospital: doesn’t allow the phrase “Merry Christmas” on Christmas cards sent to veterans. Um, they’reChristmas cards.

The kids at: Grace Academy: in Prosper spent Friday making the cards with plans to hand deliver them on Monday, according to Dallas-Fort Worth FoxWDFW.

“I’m hoping that it might make their day because their family might live far away, and they might not have somebody to celebrate Christmas with and I’d like them to know they’ve not been forgotten and somebody wanted to say thank you,” said fourth grader Gracie Brown to the local Fox station.

Gracie and her brother, Luke, each made Christmas cards for the vets, and proudly showed them off.

“It includes ‘Merry Christmas,’ and when you open it up, it says ‘Thank you for your service’ and the American flag,” said Luke.

But their excitement over doing a good deed was short-lived when they were told that their cards wouldn’t pass muster – no “God bless you,” no religious references, not even a “Merry Christmas” are allowed. 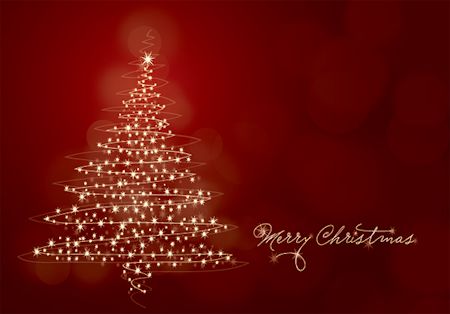 Susan Chapman, a math teacher at Grace Academy, is married to a veteran and came up with the idea.

“It really didn’t occur to me there would be a problem with distributing Christmas cards,” Chapman told the station.

She got the bad news when she called Monday morning to schedule the delivery.
“I told him my students made cards, we’d like to bring them down for the veterans,” said Chapman. “And he said, ‘That’s great. We’re thrilled to have them, except the only thing is, we can’t accept anything that says ‘Merry Christmas’ or ‘God bless you’ or any scriptural references because of all the red tape.’”

I agree with Gracie and Luke’s mom – this isn’t the country I grew up in either.

Watch the report from WDFW.