A veterans’ memorial in Minnesota[1] is the latest place to be attacked by the Freedom from Religion Foundation, who threatened a lawsuit over a statue that shows a soldier praying over a grave marked with a cross. The cross was removed, but residents demanded it be put back. So to make everyone happy, the park set aside a free speech area. The only restriction was that it must honor veterans. Satanists jumped at their chance here and are now installing a memorial from the Satanic Temple… it has a black cube with inverted pentagrams, a soldier’s helmet and a plaque honoring fallen veterans. It was put there by Reason Alliance, who claim they don’t worship Satan and that they are a non-theistic, religious group.

First off, if you are part of the Satanic Temple, you worship Satan, whether publicly or not. Second, there is no such thing as a ‘non-theistic, religious group’. That’s mumbo jumbo from demon worshipers. I would rather have no religious symbols frankly than allow this abomination. This is insane. If it is a government park, then I would just not allow any to be there since these thugs are bullying their way in. If it is a private park, I’d tell them to get stuffed. 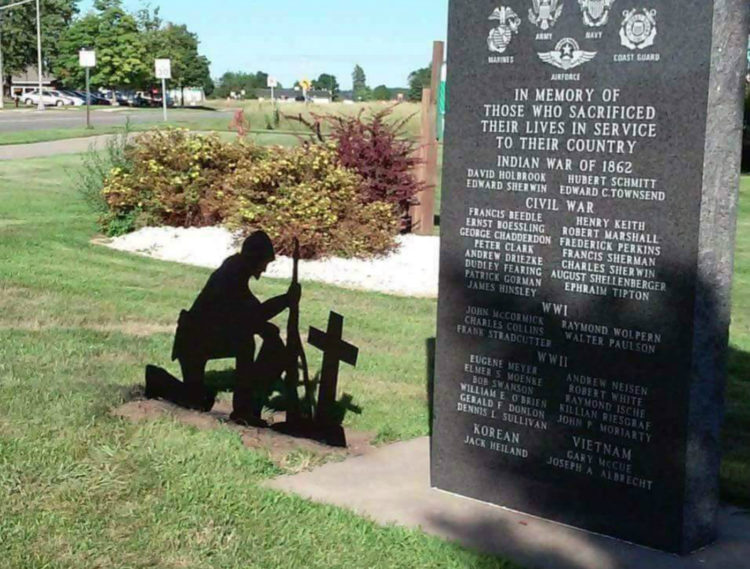 A veterans’ memorial park in Minnesota will soon include a satanic monument among its tributes, as an unintended consequence of a free speech debate.

The city of Belle Plaine, about 45 miles southwest of Minneapolis, is allowing the monument in its Veterans Memorial Park after the Freedom from Religion Foundation threatened to sue over another statue that features a soldier praying over a grave marked with a cross. The cross was removed once the issue was raised, but more than 100 residents rallied to put it back.

City Administrator Mike Votca said the city knew it had to include everyone, so it created a free speech area for all — as long as the tributes honor veterans.

The memorial from the Satanic Temple in Salem, Massachusetts, features a black cube with inverted pentagrams, a soldier’s helmet and a plaque honoring veterans who died in battle.

Doug Mesner is founder of the Satanic Temple and its nonprofit group Reason Alliance. He said the group doesn’t worship Satan, but is a non-theistic, religious group.

“The four pentagrams recall the four corners of the Earth — they serve as a reminder to the viewer of the satanic/pagan symbols/ideas sacred to soldiers that sacrificed. The black is a cold memory in mourning and a field of mystery and imagination. The gold is a Luciferian light reflecting light onto the view like a sacred icon,” Artist Chris P. Andres said[4].

“The empty helmet is now a Baphometic bowl of wisdom, a void, a protective vessel of the mind and intellect. Memories of the fallen can be psychically deposited, physical notes, names, fruit offering can be left in the monument. This monument produces an interaction. It resembles a ritualistic sacrament as if it’s to be used for something,” he added.

The city of Belle Plaine has issues… they need to decide what is moral and acceptable and what isn’t. And I don’t mean confusing moral collectivism with freedom. The Satanic Temple is located in Salem, Massachusetts for obvious reasons. Perhaps there is a gate to hell there as well. Paging Buffy. This is the very same ‘church’ that has drawn attention to itself for its efforts to reach and indoctrinate your elementary-aged school children into its devil worshiping ways with its “After School Satan[5]” campaign.

They are mainstreaming Satan and making his presence more palatable and acceptable publicly. They are ‘softening’ the perception of demons, y’all. DEMONS. These groups that are attacking crosses etc. are really anti-Christian foundations that are trying to eradicate Christianity and God from the public square. Allen West’s site nails it: “Why is acknowledging or worshiping a God who teaches love, charity, and the promise of hope an unacceptable thing but acknowledging one whose claim to fame is death, destruction, fire and brimstone ok? Because, liberals.” Left, bad… right, good. 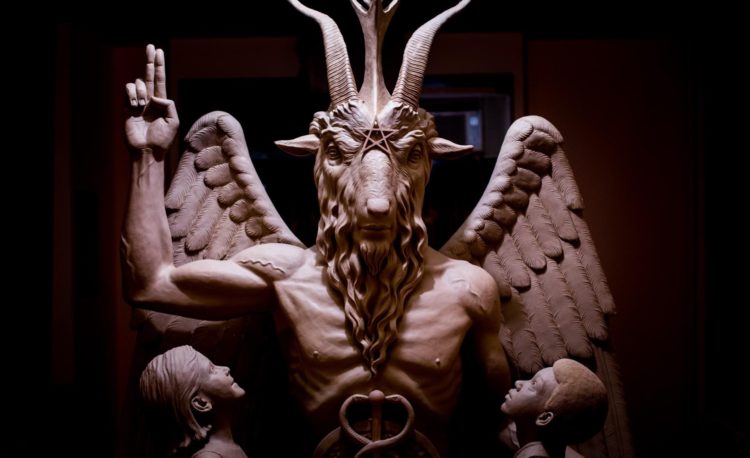 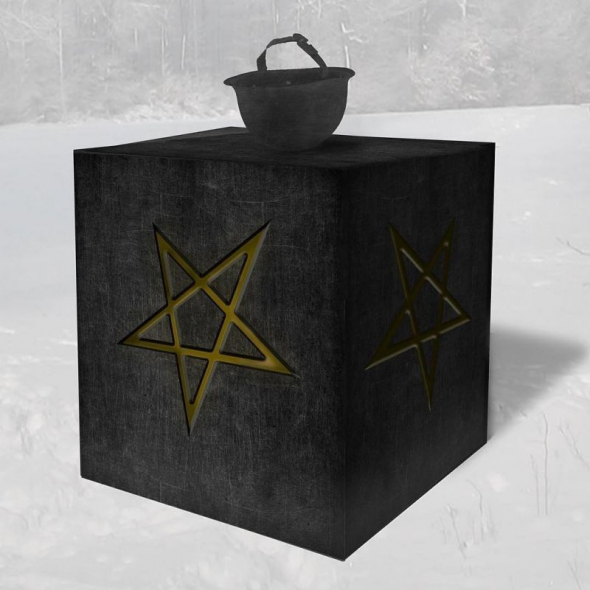