The Military Religious Freedom Foundation strikes again. This time, they’re demanding that an Air Force general be court martialed, because he committed the cardinal sin of mentioning God — which they call “unforgivable crimes and transgressions”. 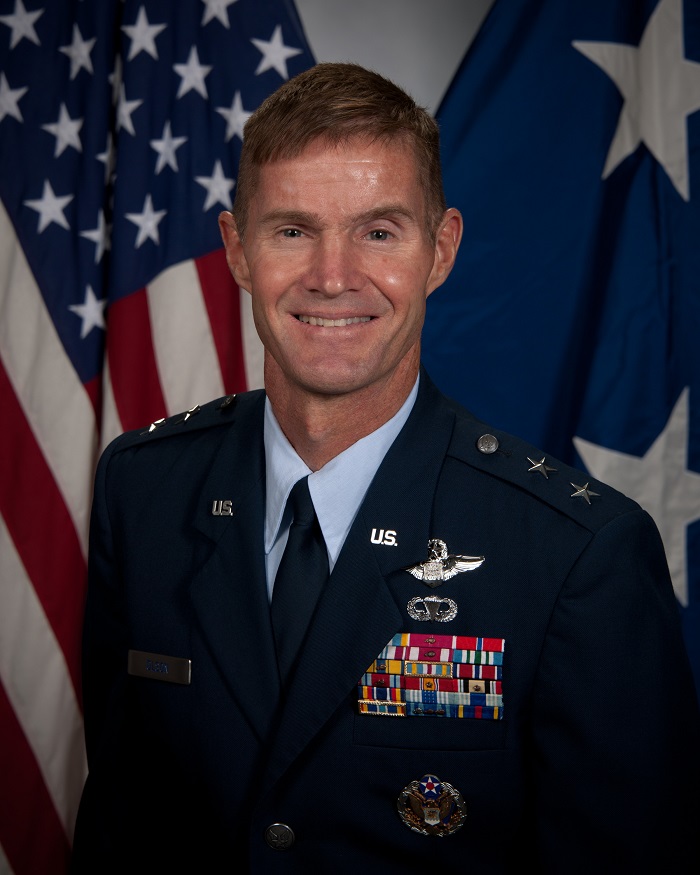 An Air Force general who recently spoke about how God has guided his career should be court-martialed, a civil liberties group is saying.

In a speech at a National Day of Prayer Task Force event on May 7, Maj. Gen. Craig Olson credits God for his accomplishments in the military, and refers to himself as a “redeemed believer in Christ.”

The Air Force Times reports that the Military Religious Freedom Foundation has taken issue with Olson’s remarks, is calling for the two-star general to be court-martialed and “aggressively and very visibly brought to justice for his unforgivable crimes and transgressions.”

The group authored a letter to Chief of Staff Gen. Mark Walsh, arguing that Olson’s speech violates rules within the Air Force, which prohibits airmen from endorsing a particular faith or belief.

The letter, posted on the group’s website, begins, “This demand letter is sent to you on behalf of countless members of the United States Air Force who are utterly disgusted and shocked by the brazenly illicit and wholly unconstitutional, fundamentalist Christian proselytizing recently perpetrated, on international television (“GOD TV”), and streaming all over the Internet and in full military uniform, by USAF Major General Craig S. Olson on Thursday, May 7, 2015 during a VERY public speech for a private Christian organization (The “National Day of Prayer Task Force”: NDPTF) headed up by Focus on the Family founder, Dr. James Dobson’s, wife Shirley Dobson. “

So because Maj. Gen. Olson spoke about his personal religious beliefs, he should be aggressively punished over “unforgivable” crimes? Look, atheists, this is why everyone hates you. It’s all well and good for someone to serve in the military without believing in God — but being an atheist does not give you the right to silence any service member who believes differently than you do. As for Mikey Weinstein, when is he going to crawl back under the rock he came from?