Marine Jailed For LIFE, Wins His Freedom Back Through The Love Of His Wife… [VIDEO]

This is a great story.[1] A Royal Marine in Britain named Alexander Blackman was sentenced to life in prison in 2013 for shooting a mortally wounded Islamist in Afghanistan. He had been married to his wife, Claire, since 2009, but had been deployed three separate times and they had not been together nearly as much as they wanted. Now this. He told his wife he had ruined their marriage and she said that no, he hadn’t and he had done nothing wrong. She started her fight to get him freed and last month she won his freedom at long last. His sentence had already been reduced from life to 10 years and then 8.

In a stunning win[2], the court overturned his conviction citing mental illness. His dishonorable discharge was also reversed, but he’s out of the military for good. Now, I don’t buy the mental illness thing, but they needed some excuse to get him out of that pit of a prison. He shot and killed the enemy, a Taliban insurgent… one that was dying. I’m sorry, but in my book that is not a crime. They are thinking of making his story into a Hollywood movie, which should be interesting. Now he’s free and has a job waiting for him as a maritime trainer. Free at last, he cherishes a wife that is one in a million. 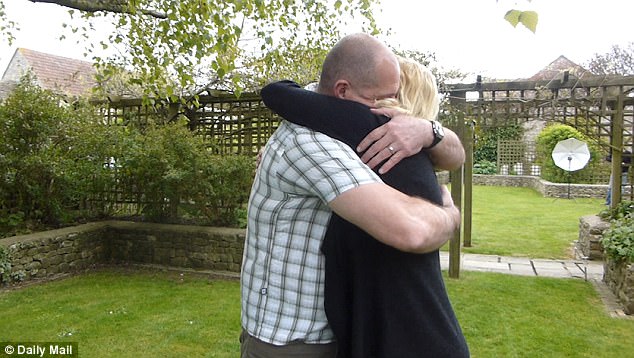 Sealed with a hug from his ‘wife in a million’, Alexander Blackman[4] finally savoured freedom yesterday.

The Royal Marine was reunited with Claire after 1,277 days behind bars and said: ‘She has saved me. Her determination to keep on fighting for me has been nothing short of incredible.’

Released from prison in the early hours of yesterday, he described waking up as a free man to the sound of ‘glorious birdsong’.

It was the moment the couple have dreamed of since the commando was jailed for life in December 2013 for shooting a Taliban fighter in Afghanistan.

Top brass and the Establishment left him to rot in prison but Sergeant Blackman – known as Marine A at his military trial – was saved by a campaign for justice spearheaded by his loyal wife.

Daily Mail readers raised £810,000 to fund a fresh legal challenge and last month he won a stunning victory at the Appeal Court which dramatically slashed his sentence.

Now released on licence from HMP Erlestoke Prison in Wiltshire – half way through his revised jail term – Sergeant Blackman, 42, said: ‘I will be eternally grateful to Claire and I cannot put into words how wonderful she is.

‘She is a wife in a million. Other inmates often said how lucky I was to have her fighting so hard for me.

The funny thing is, I had never heard of this story. In court, he was simply referred to as Marine A. Blackman spent three and half years in prison and he thought he would never be free again. But his wife never gave up fighting for him and neither did the Daily Mail. Their readers raised money for his legal defense and release as well.

Claire testified that ‘the world is not a better place with Al in prison’ and took to the witness stand at the Royal Courts of Justice to tell judges about her ‘incredibly kind, thoughtful and generous’ husband. The 6’3″ warrior patrolled the most dangerous mile in the world in Helmand Province in Afghanistan. Last month Sgt. Blackman’s conviction was reduced from murder to manslaughter on the basis of diminished responsibility. Now, he is back with his warrior wife, Claire. In John Hawkins’ New book, ‘101 Things All Young Adults Should Know’[5], he teaches in chapter 85 of the book, “You are not a victim.” Blackman didn’t give up like a victim and his wife refused to have him treated as one. She fought the courts and the military to free him and never gave up. Now he’s home because of the love of his wife and because she never gave up on him. 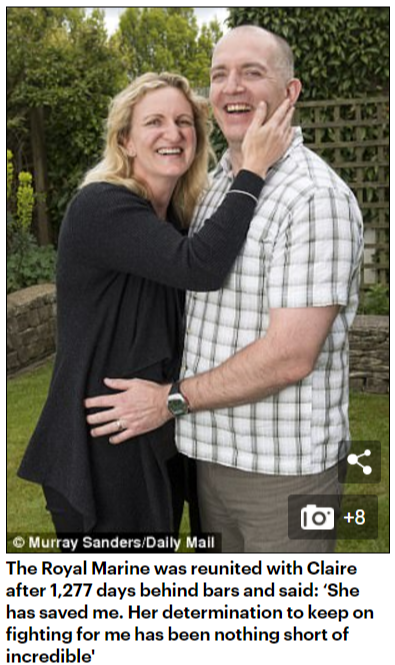 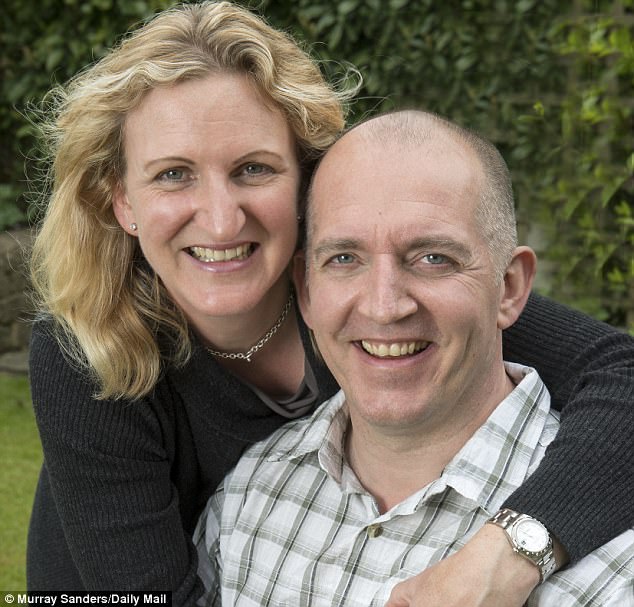 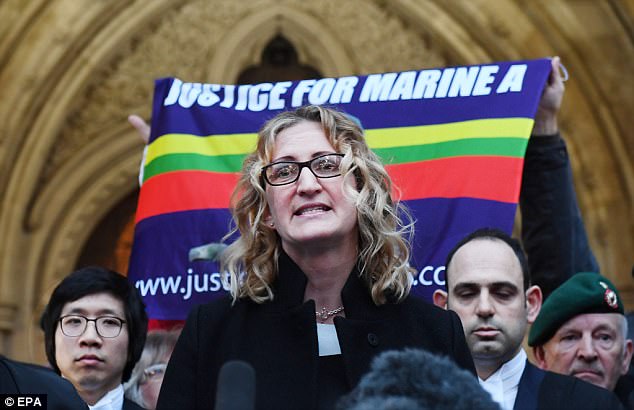 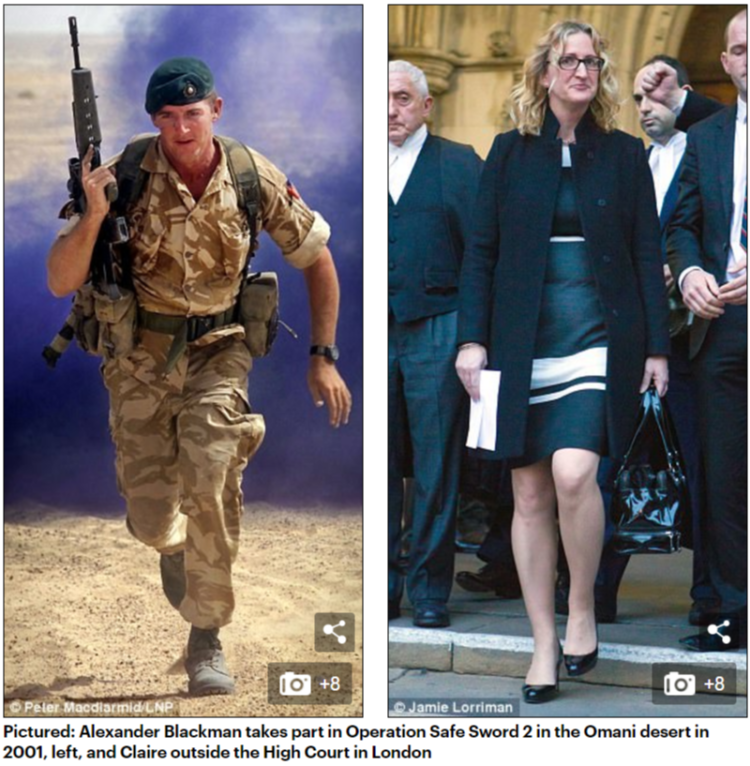 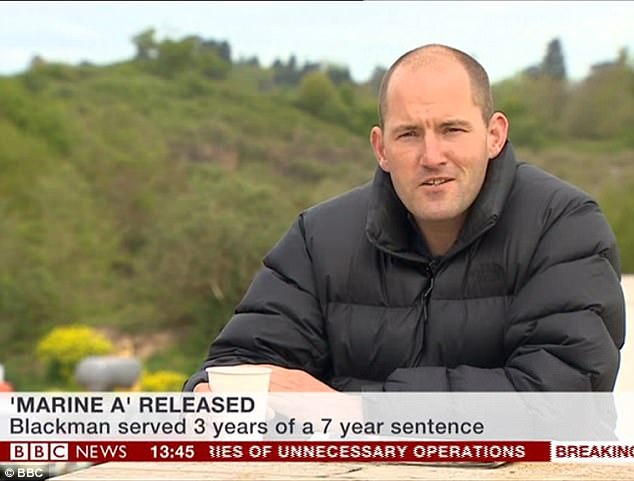