Mattis Asked What Keeps Him Up At Night, His Answer Becomes The Punchline Of The CENTURY! [VIDEO]

Yep…you’re not going to find any other quote you’ll like more than this one. This is a winner…[1] 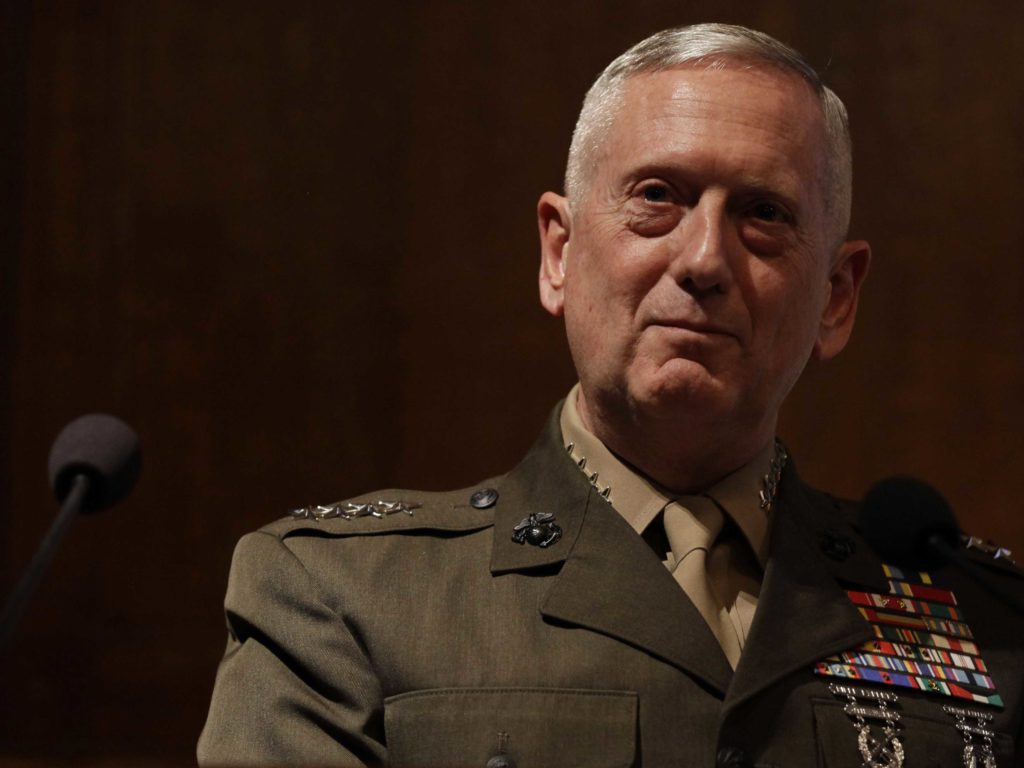 Our Secretary of Defense, Gen. James Mattis just put a journalist in jaw-drop mode after sharing how accurate his fearless reputation is during an interview.

In a pretty wide-ranging interview with CBS’ John Dickerson, Mattis was asked the question: “What keeps you awake at night?” His reply to that particular question was swift, smooth, and has since gone viral.

Without even a second to think on the questions, Mattis responded: “Nothing. I keep other people awake at night.”

Let me give you a moment to enjoy that mic drop…

Now…don’t you feel a little safer at night knowing he’s the guy we call our Secretary of Defense? Of course your answer is yes and if it’s not, then you’re just lying to yourself.

Mattis, is a retired four-star Marine Corps general, who is also well-known for being a tireless advocate for his men and his mission on the ground. He is also a very much feared adversary of America’s enemies.

This is the reason he earned the nickname – that he does not appreciate all that much – “Mad Dog,” however he continues to insist that it was just a name given to him by the media. Which could be true, because his fellow Marines like to call him by the nickname they gave him… “Warrior Monk” due to his lifestyle and continued study of war.

He is the man. No one can deny it. Either you respect him or you fear him, and that’s just the way he rolls. He doesn’t deal with the drama…he crushes it.

I believe there is no better way to end this article than how he just did in that video. So it’s time to exit stage right and call it a day.