How to get booted[1] from the Navy in one easy step. Former Petty Officer 2nd Class Janaye Ervin decided to pull a Colin Kaepernick stunt and refused to stand during the National Anthem. This got her stripped of her security clearance and then got her shown the door out of the Navy entirely. No sympathy… we don’t need people like that in our military. Go Navy!

This piece of work also made a Facebook post saying she was taking a stand for racial persecution and abuse from police officers. It cost her everything, but I doubt she cares. She feels justified in her hatred. Everyone like this does. She says she never thought about the flag before and that ‘it’s just a flag’. Well, why the hell did you even join the military then? She’s either lying or deeply stupid or both. 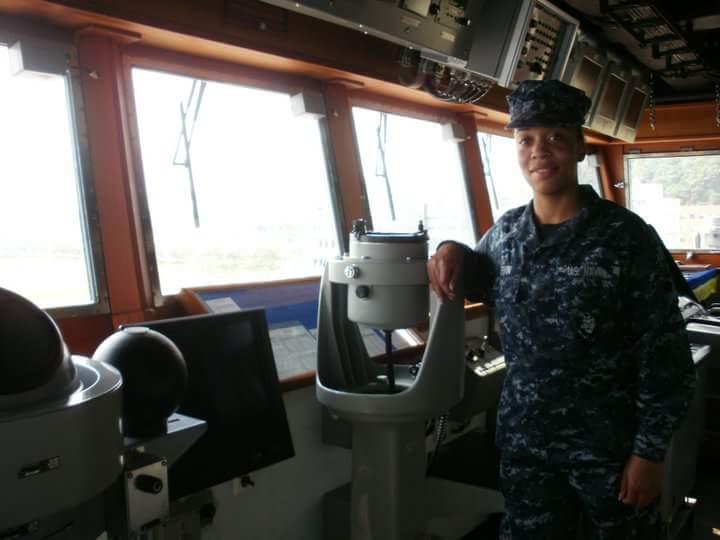 Note that we said “former.” Petty Officer 2nd Class Janaye Ervin was promptly stripped of her security clearance, assigned to menial labor for a few days, then shown the exit hatch.

On Sept. 19, Ervin refused to stand for the anthem while on reserve duty at Joint Base Pearl Harbor-Hickam in Hawaii. She claimed she was trying to make a statement about the persecution of blacks[6] in America, the International Business Times[7] reported.

“I just didn’t want to stand at that moment,” Ervin said. “I can’t stand for this song knowing that the song isn’t for me, being black. The song doesn’t represent me at all. To be honest, I never really thought about the flag my entire life, I had no reason to. It’s just a flag.”

We’ll just let you chew on that for a moment.

The next day, Ervin was read her rights before being given a warning about potentially compromising her security clearance — one that she needed for both her civilian and military jobs. Within 24 hours, she was stripped of her clearance and escorted out of her secure workplace.

And while we are at it, exactly what persecution of blacks would that be? I don’t see it anywhere. It wasn’t a factor until Barack Obama came into office, empowering radical, racist groups such as the New Black Panthers, the Nation of Islam and Black Lives Matter. Christians are more oppressed than blacks in America these days… seriously.

If Ervin is so upset about the plight of blacks in America, she might want to look to the source of the problem… progressive Democrats. Rid yourselves of those that are doing you in and killing you. Marxists have kept the blacks poor and downtrodden. Their policies kill jobs, as well as black babies. The flag isn’t your problem, it’s the company you keep and the morality you lack. 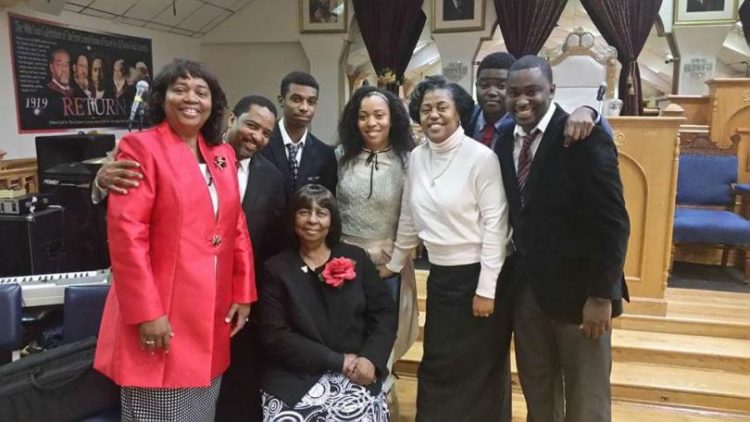